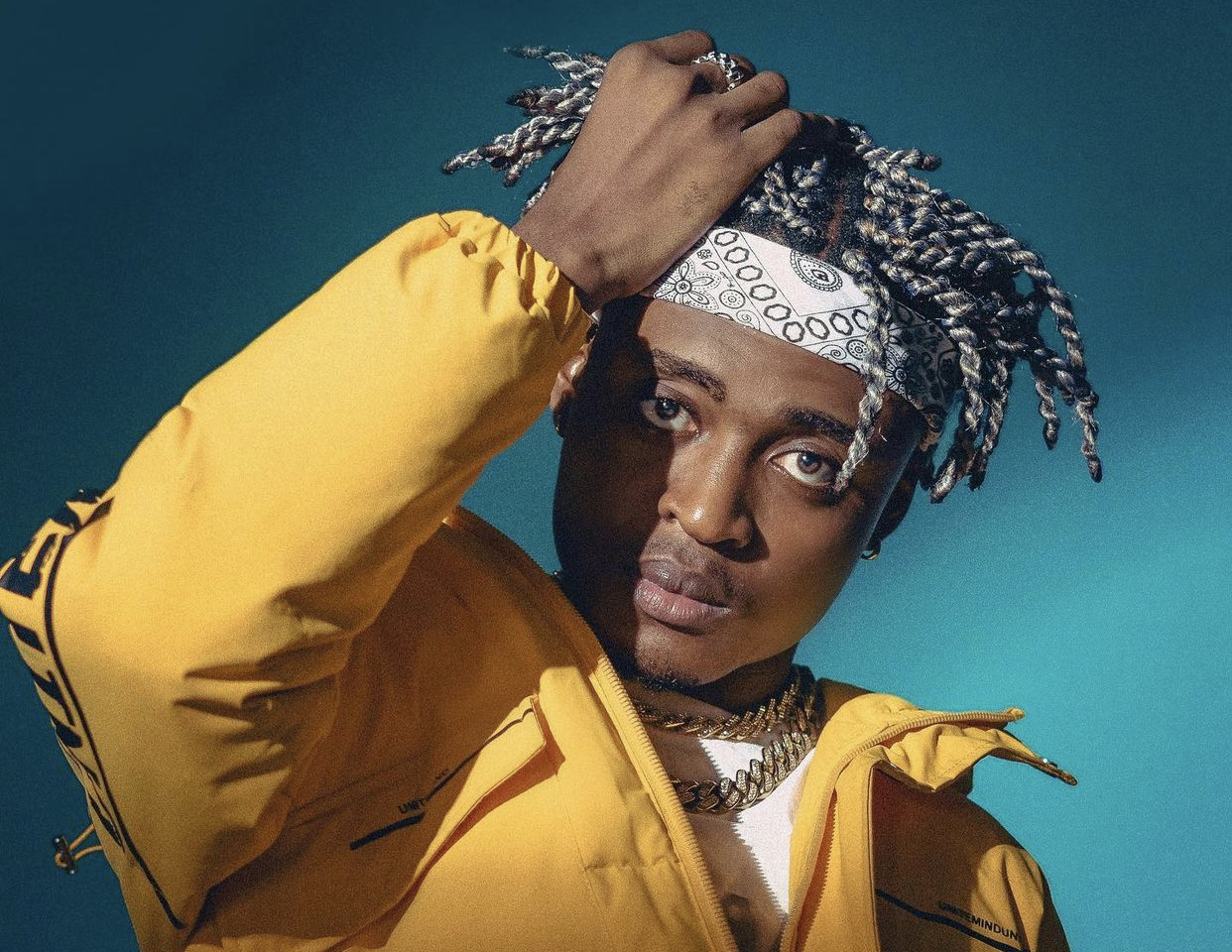 Penthauze poster boy Akanbi Brett Bamidele popularly known as Cheque is back with another brand song and he titled this one “Call Me Baby”.

The new tune is produced by ANDYR.

This is the second single off his upcoming album, after dropping History featuring Fireboy DML in April 8, 2021.

In the most attractive way, Cheque’s potential and capability is starting to get scary. On this new single, he sounds like Young Thug.