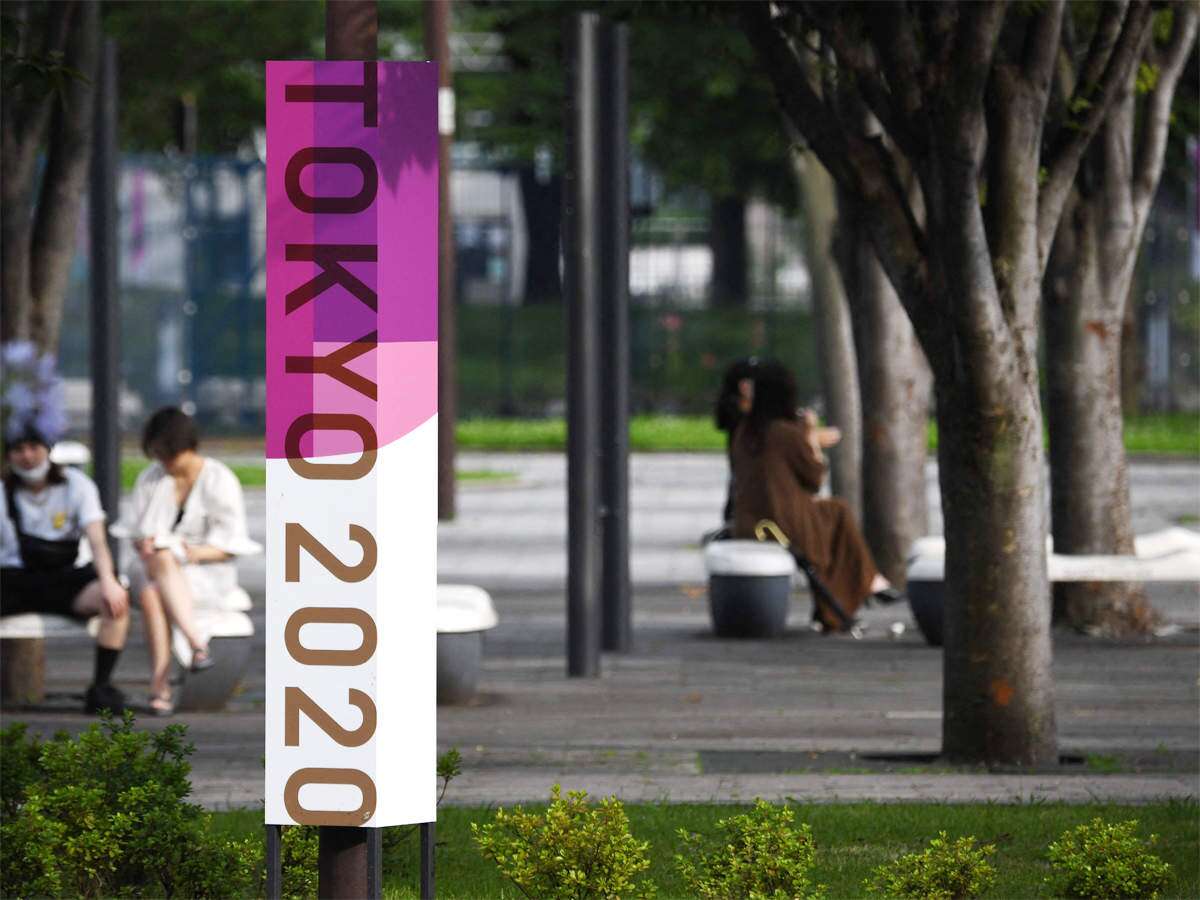 A day before the Tokyo Olympics officially open, organizers have reported 12 coronavirus cases linked to the Games.

The organising committee said in their Thursday update that two athletes staying in the Olympic Village were among those who tested positive.

Neither are however Japanese.

Organisers said two more people from the Olympic Village are affected, but they are not athletes.

All four must now go into quarantine.

The latest numbers bring the total of positive tests from July 1 to 87.

The regional authorities in Japan are not obligated to report when coronavirus cases are specifically linked to the Games.

Tokyo registered a total of 1,832 new infections on Wednesday, an increase of 680 from seven days previously.

Experts have warned that the numbers could hit 3,000 a day by early August, leading to a “critical” situation.

The Tokyo Olympic Games are due to officially open on Friday.