Igboho: The extradition case in Benin similar to his 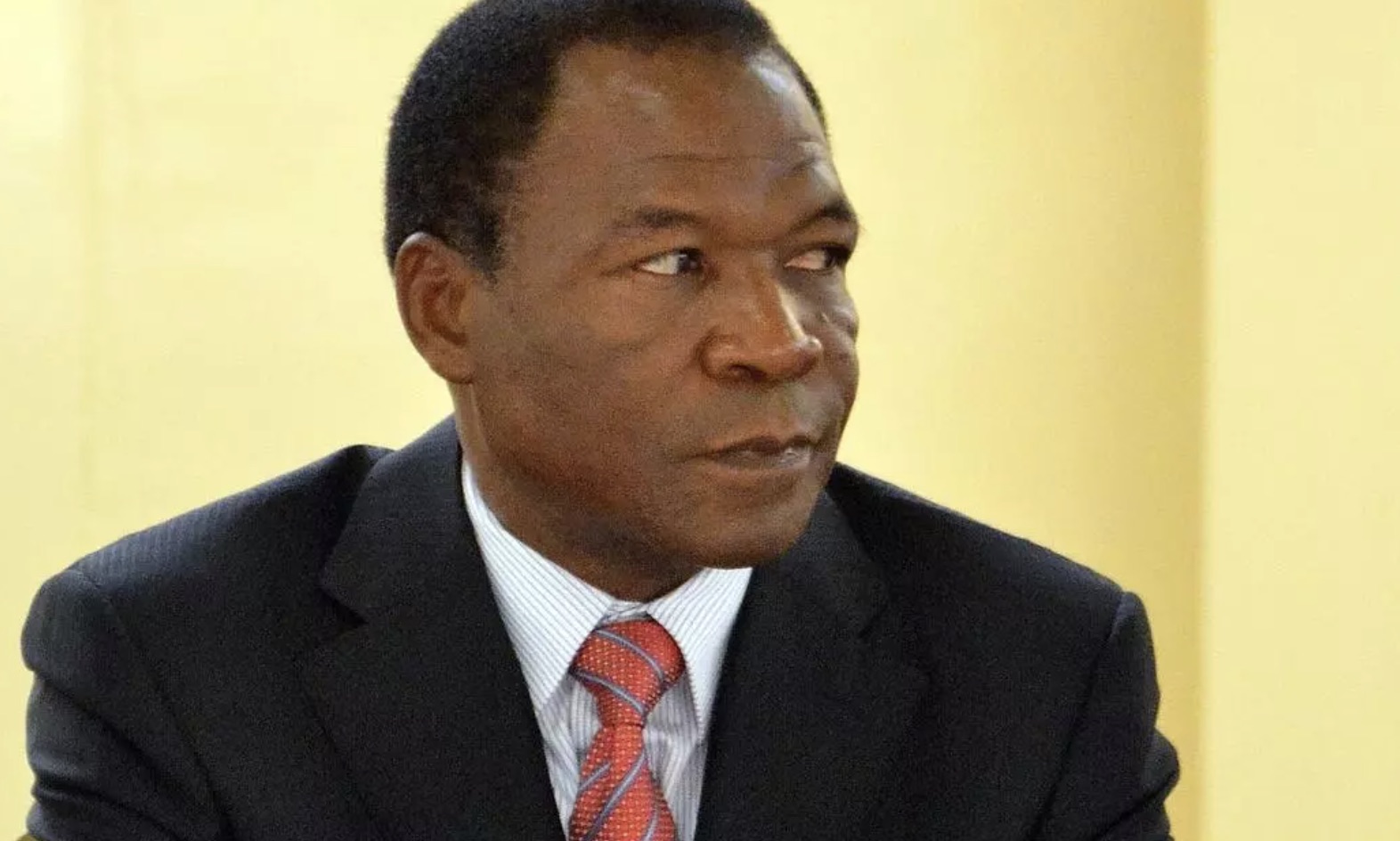 By sheer coincidence, the Republic of Benin is considering at the moment the extradition request by Burkinabe government for Francois Compaore, brother of former leader Blaise Compaore.

The case came up on on 14 July at the Litigation room of the Council of State in Cotonou.

Actubenin.com which reported the case said Francois Compaore and his wife witnessed the hearing.

The arguments by his lawyers are similar to what Igboho’s lawyer, Chief Yomi Alliyu, a senior advocate of Nigeria, has been giving on why Igboho should not be extradited to Nigeria.

However, Igboho’s case is different from Compaore’s, who is wanted in Ouagadougou for the 1998 murder of a journalist, Norbert Zongo.

His extradition has been fought up to France’s Supreme Court. He lost the case in June 2019.

In February last year, the French government authorised his extradition.

Burkina Faso’s justice minister published a copy of a ministerial decree signed by Anne Guédamour from the office of Attorney General Nicole Belloubet.

Francois Compaoré was one of the most disliked figures in his brother’s former regime.

François Henri Briard, Compaoré’s lawyer, said then he expected to fight any extradition attempt before Benin’s Council of State and even taking the case to European Court of Human Rights in Strasbourg.

Read the proceedings in Cotonou:

The floor is first given to the public rapporteur. It is he who offers the judges of the Council of State an opinion, after analysis of the file.

Does the extradition request have a political purpose? Are security and a fair procedure for François Compaoré guaranteed?

The rapporteur concludes that trust between States must prevail, despite the reasons for hesitation and therefore, that François Compaoré’s request must be rejected.

Then rises the lawyer, Maître François-Henri Briard, who in a serious tone calls out to the assembly:

“You have a great responsibility. The life of François Compaoré is in your hands”.

He describes Burkina Faso as a country” devastated by insecurity and terrorism “, the judiciary “dilapidated and corrupt” and the prison system “disastrous.”

“This affair is very political” (…) “You must cancel the decree.

`”There are countries for which diplomatic guarantees do not work. These are just parchment guarantees. “(…)

“At the end of the hearing, François Compaoré’s other lawyer, Maître Pierre-Olivier Sur, declared:

” If François Compaoré is extradited, he will be killed in cell. ”