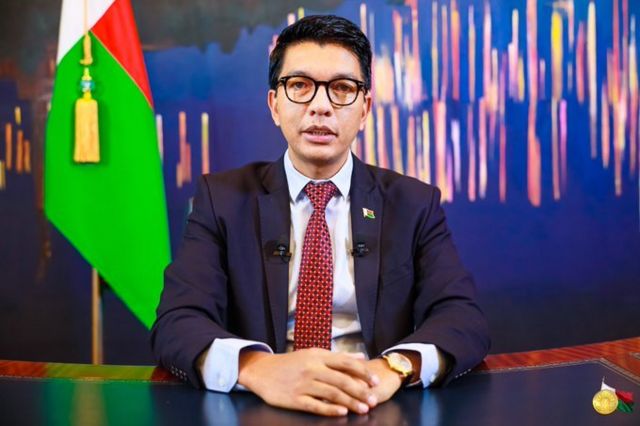 Authorities in Madagascar have said several “foreign and Malagasy” suspects were arrested over a suspected plot to assassinate President Andry Rajoelina.

Attorney General Berthine Razafiarivony said on Thursday the arrests took place on Tuesday as part of an investigation “into an attack on state security”.

Razafiarivony, addressing reporters, also said the foiled plot included the “killing and neutralisation” of senior political figures other than the president.

There was no official confirmation about the nationality of the foreign suspects.

The extent of the plan, or how far advanced, was not immediately clear.

Rajoelina was sworn in as president of the Indian Ocean island country in 2019 after a hard-fought election and a constitutional court challenge from his rival.