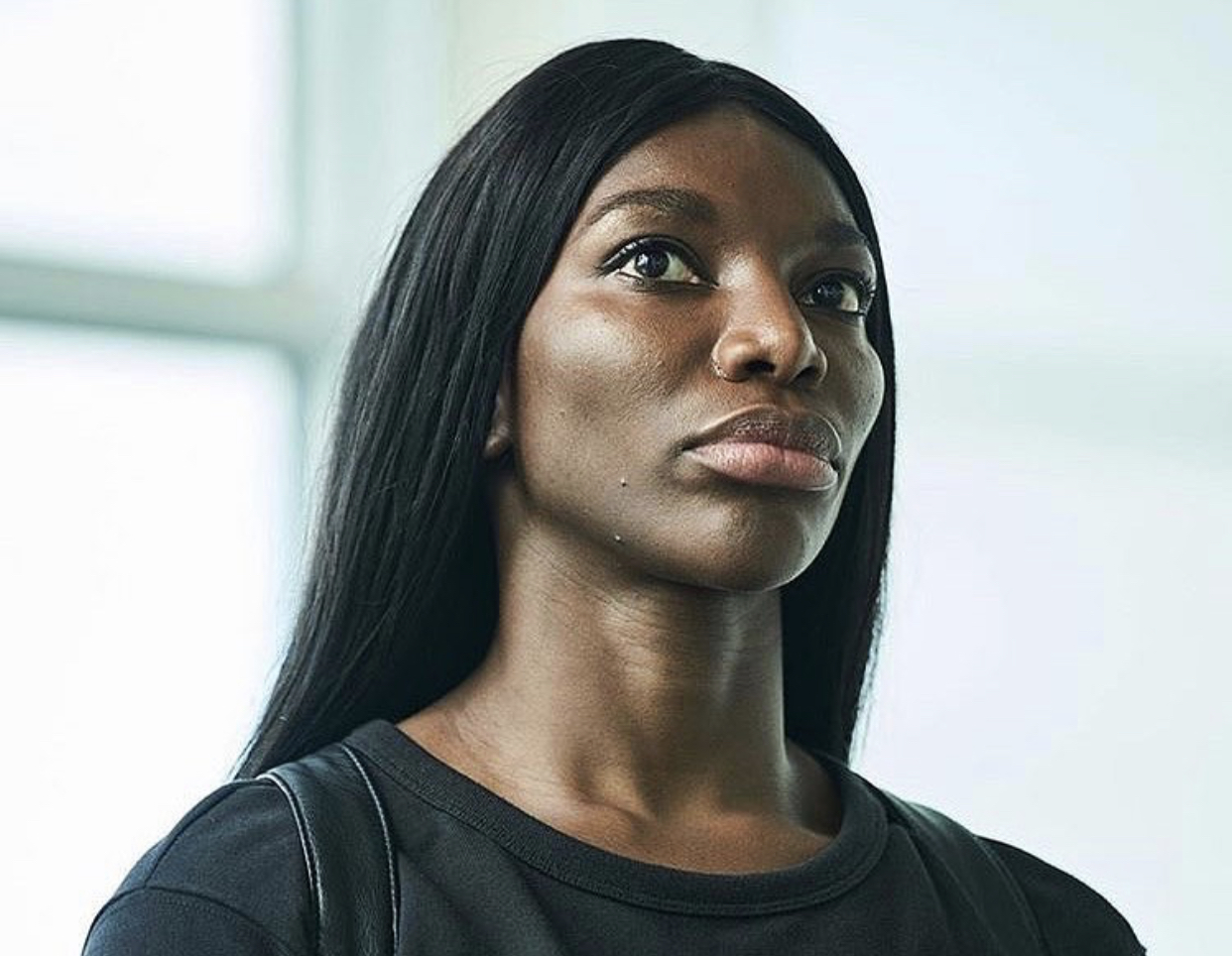 According to Variety, ‘I May Destroy You’ star actress joined Ryan Coogler at Atlanta’s Pinewood Studios, where production is ongoing for the new sequel.

Details on the sequel’s plot and Coel’s role are as expected, still under wraps with Marvel refusing to comment on the latest addition.

The actress is the latest star to be confirmed for the project.

Recently, Winston Duke announced in an interview that he will reprise his role as M’baku, the leader of the mountain tribe of Wakanda.