Obi Cubana, with wife goes on holiday in Maldives 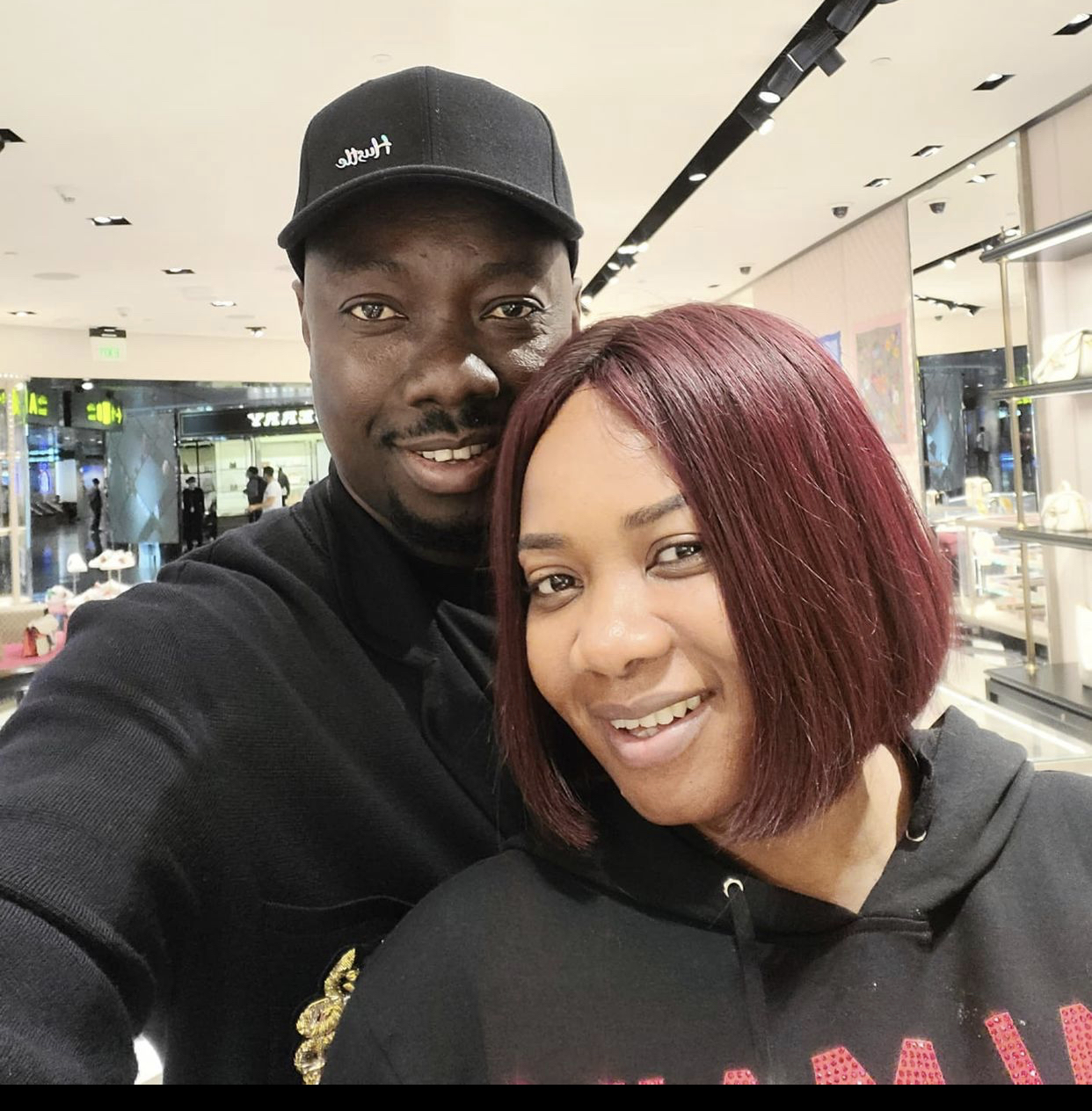 Night club owner and businessman Obi Cubana left Nigeria Wednesday for a short holiday with his wife, after the lavish burial for his mum last weekend.

He announced the trip on Instagram by writing: `”Hey baby!
Let’s go chill a bit💃”

The wife also announced the trip on her @lush_eby account by simply writing ‘Movement’.

Republic of Maldives, is a small archipelagic state in South Asia situated in the Indian Ocean.

It lies southwest of Sri Lanka and India, about 700 kilometres (430 mi) from the Asian continent’s mainland.

Maldives is one of the world’s most geographically dispersed sovereign states as well as the smallest Asian country by land area and, with around 557,426 inhabitants, the 2nd least populous country in Asia.

Malé is the capital and the most populated city, traditionally called the “King’s Island” where the ancient royal dynasties ruled for its central location.

The Maldives comprises an array of mesmerizing coral islands.

The Maldives houses captivating landmarks and offers numerous exhilarating activities to partake in, making it one of the best tourist destinations in the world.

The Maldives is famous for a number of reasons, including its vibrant culture, pristine beaches, sprawling greenery, and fascinating landmarks.

Apart from the numerous enchanting landmarks, Maldives is also famous for water sports and other adventure activities.