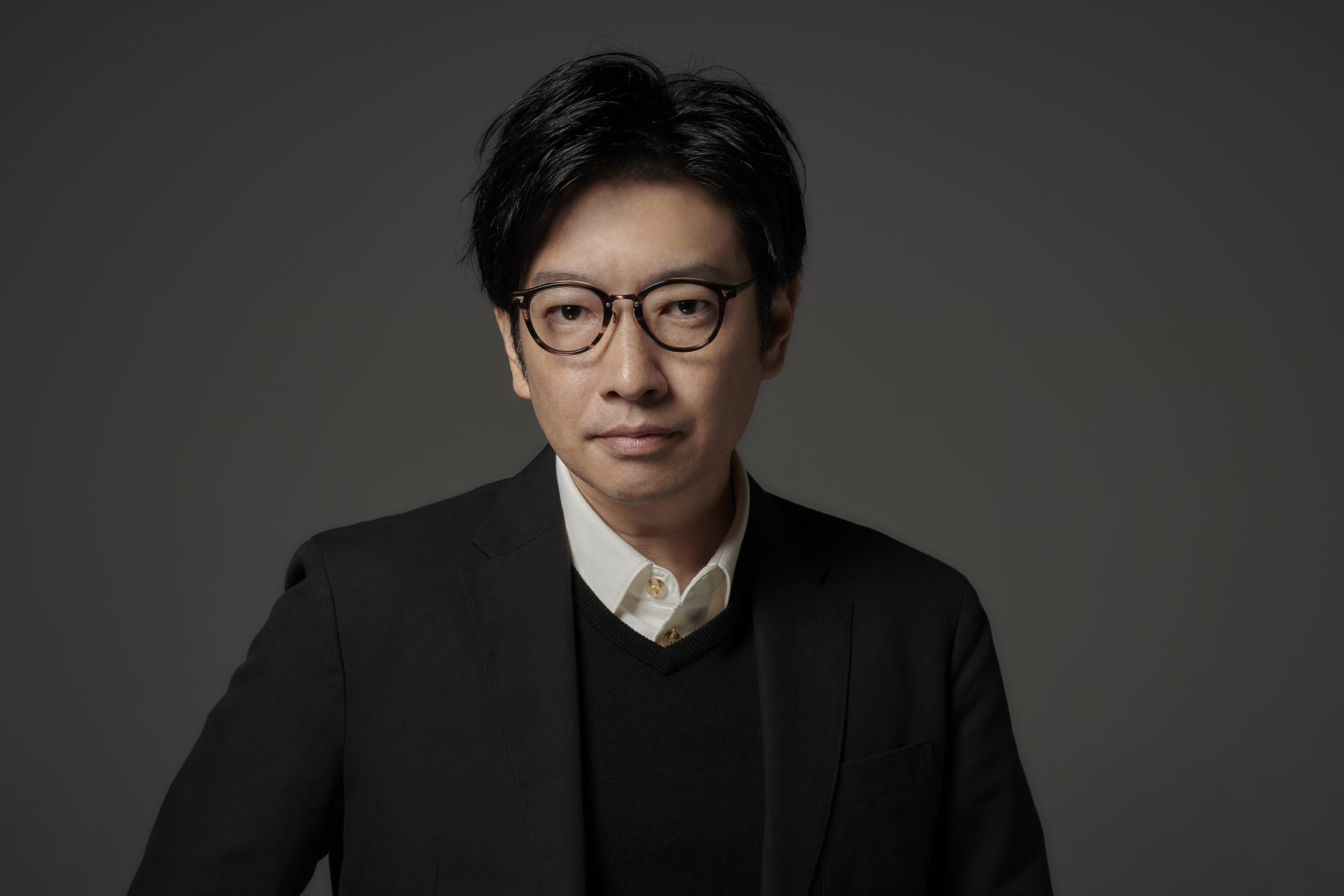 Kentaro Kobayashi, the creative director of the Tokyo Olympics opening ceremony, has been dismissed, a day ahead of the event.

Olympics organisers announced the decision at a press conference on Thursday.

The organisers cited an incident years ago in which Kentaro Kobayashi is said to have made fun of the Holocaust.

Japanese news agency Kyodo reported the jokes had come to light in the recently surfaced video of Kobayashi, a former comedian.

Kobayashi’s dismissal is the latest blow to organisers of the Olympics, which are being held without spectators because of the coronavirus pandemic.

The composer for the opening ceremony, Keigo Oyamada, recently resigned after reports surfaced online that he had bullied disabled children during his school days.

On Monday, the 52-year-old announced he was quitting the creative team in charge of the ceremony, which is scheduled to take place at the National Stadium in the Japanese capital.

Oyamada, who is also known as Cornelius, has apologized.