What my mother said about my butt surgery - BBNaija’s Khloe 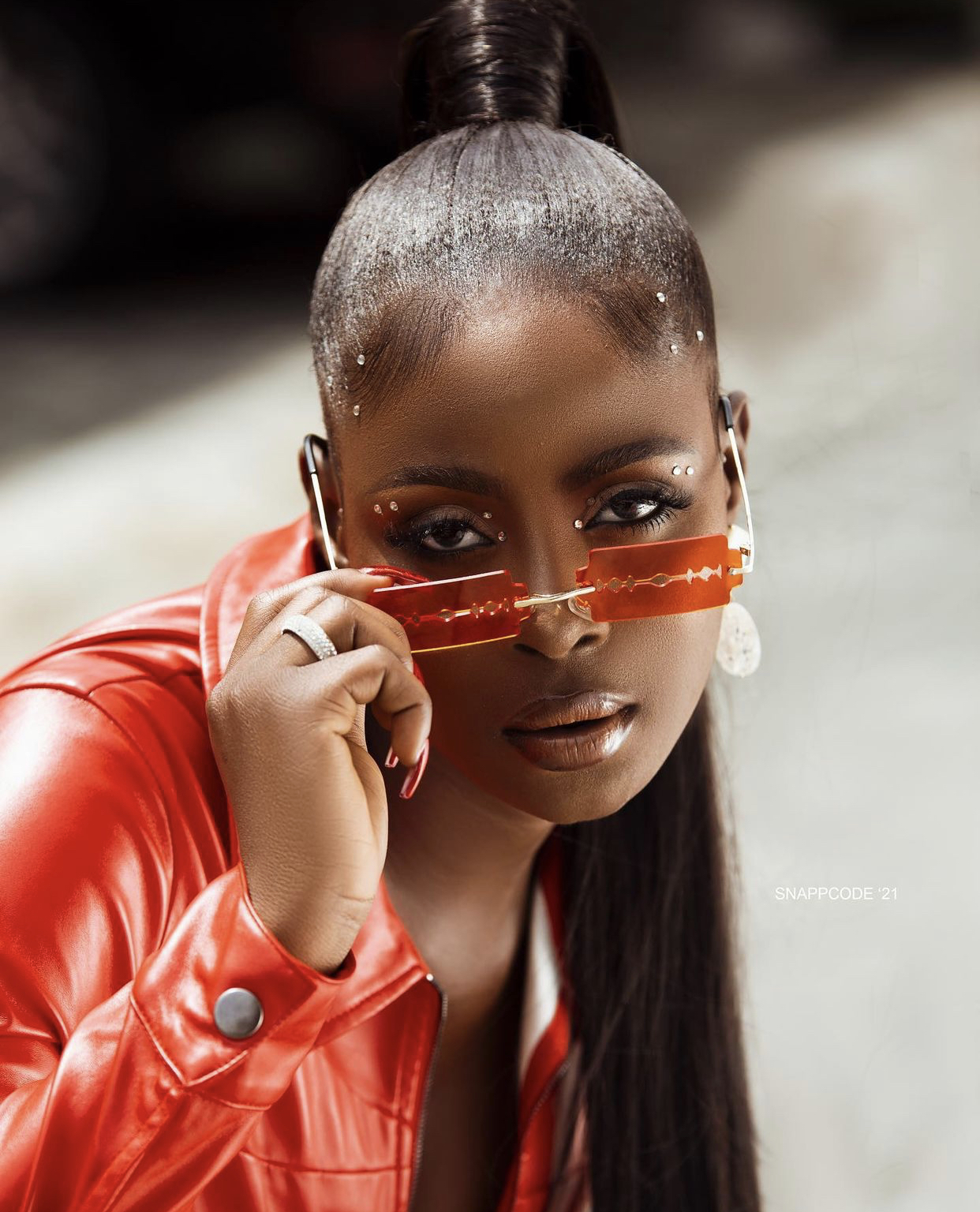 Big Brother Naija Reality TV star, Abike “Khloe” Abiri, popularly known as Koko by Khloe has disclosed what her mother said after founding out that she surgically enhanced her body.

The dark-skinned reality star noted that her mom had no choice but to understand she went under the knife to get the body she desires because she loves herself.

One of her followers asked, “So sorry! I don’t want to seem rude but did your mum get angry when you did BBL?”

In Khloe’s response, she confessed her mother was angry, stating that, “as a mother she was mad, but I’m her child and she understands “loving yourself””.