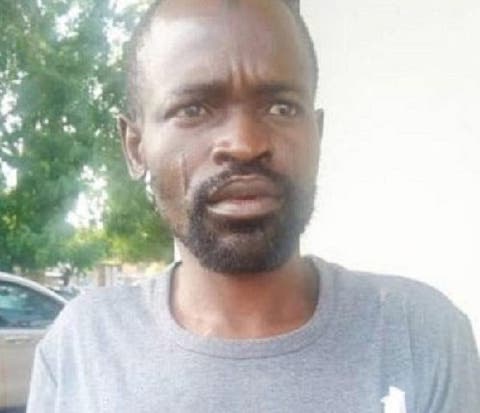 A 34-year old Yakubu Azeez Afolayan, who parades himself as a custom officer has been sentenced to 20 years imprisonment.

The court held that the convict fraudulently swindled a number of unsuspecting job seekers under the guise of helping them secure employment into the Nigerian Customs Service (NCS) before he was nabbed.

Prior to his sentence, the 34-year-old was arraigned on a four-count charge.

He was arraigned for obtaining the sum of N267,000 from one Usman Janet Opeyemi under false pretence of securing employment for her sons with the Nigerian Customs service.

The trial lasted for two years, during which the EFCC called four witnesses.

One of them was Afolayan’s victim.

There were also an officer from the Nigerian Customs Service and the Investigating Officer who is an operative of the EFCC.

In Afolayan’s defence, his counsel, S. O Ishola, urged the court to temper justice with mercy saying that, “the convict is a first-time offender”.

Justice Abdulgafar held that with the evidence before the court, Afolayan was guilty as charged.

He would serve his term at Mandala Correctional Centre, Ilorin, Kwara State.