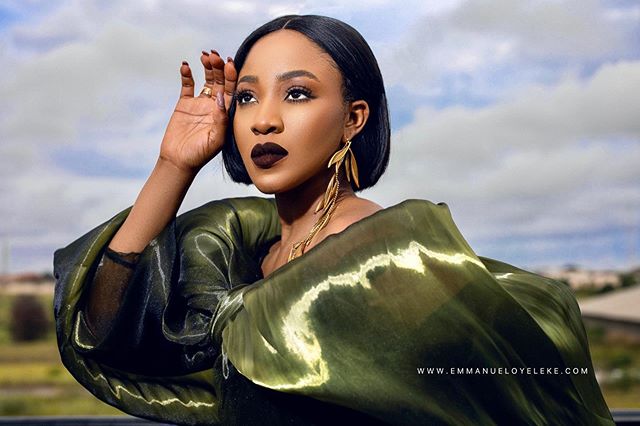 Controversial ex-housemate of the Big Brother Naija reality TV, Erica Nlewedim, has disclosed that she had full-blown anxiety after her stint on the show came to an end.

Erica revealed this while narrating her experience dealing with the fame that came her way after BBNaija on the latest episode of ‘Inside Life with Erica’, her reality show on MTV Base.

During the show, Erica told Don Jazzy, Nigerian record producer, that she initially struggled to strike a balance between her celebrity status and mental health.

Erica said she strove to fulfill her lifelong dream of impacting the younger generation while managing the highs and lows that accompany celebrity life.

The reality TV star added that the narrative is gradually changing as she has learned how to handle the situation better.

“Being in the public eye has made me anxious – obviously it’s not as bad as when I first came out of the Big Brother house. I had full blown anxiety in that period but now it comes and goes. Now, I am just trying to find a balance in my life”, she said.

Relating to this phase of celebrity life, Don Jazzy shared his story of when he entered the entertainment industry, revealing that people thought he was a drug dealer – and even worse, a murderer.

In his words, “People judge you by their attitudes or how they would have behaved if they were in your shoes”.

Following up with her partnership plans for her newly launched NGO, Erica had earlier paid a visit Otto Orondaam, the founder of Slum2School Africa.

Otto takes Erica to the virtual classroom, where she admonishes young teenagers to find their purpose and follow their dreams.