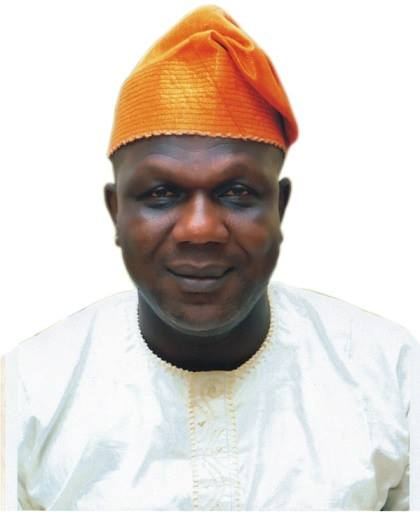 According to Metilelu, the candidate of the Peoples Democratic Party (PDP), Hassan Rafiu, had a total of 1,497 votes, while Mr Wasiu Adesina of APC had 4,729 votes.

He was therefore declared winner of the chairmanship election in Ikorodu LG, by the returning officer.

“Having complied with the requirement of the law and scored the majority number of votes, Wasiu Adesina is hereby declared elected and returned as chairman of Ikorodu LG,” he said.

There was extremely low turnout at the LG poll across Lagos State, Southwest Nigeria, as Lagosians stayed at home.

Chairman, LASIEC, Justice Ayotunde Phillips had decried mass apathy during the LG poll in Lagos and said the commission would do lots of sensitisation next time.