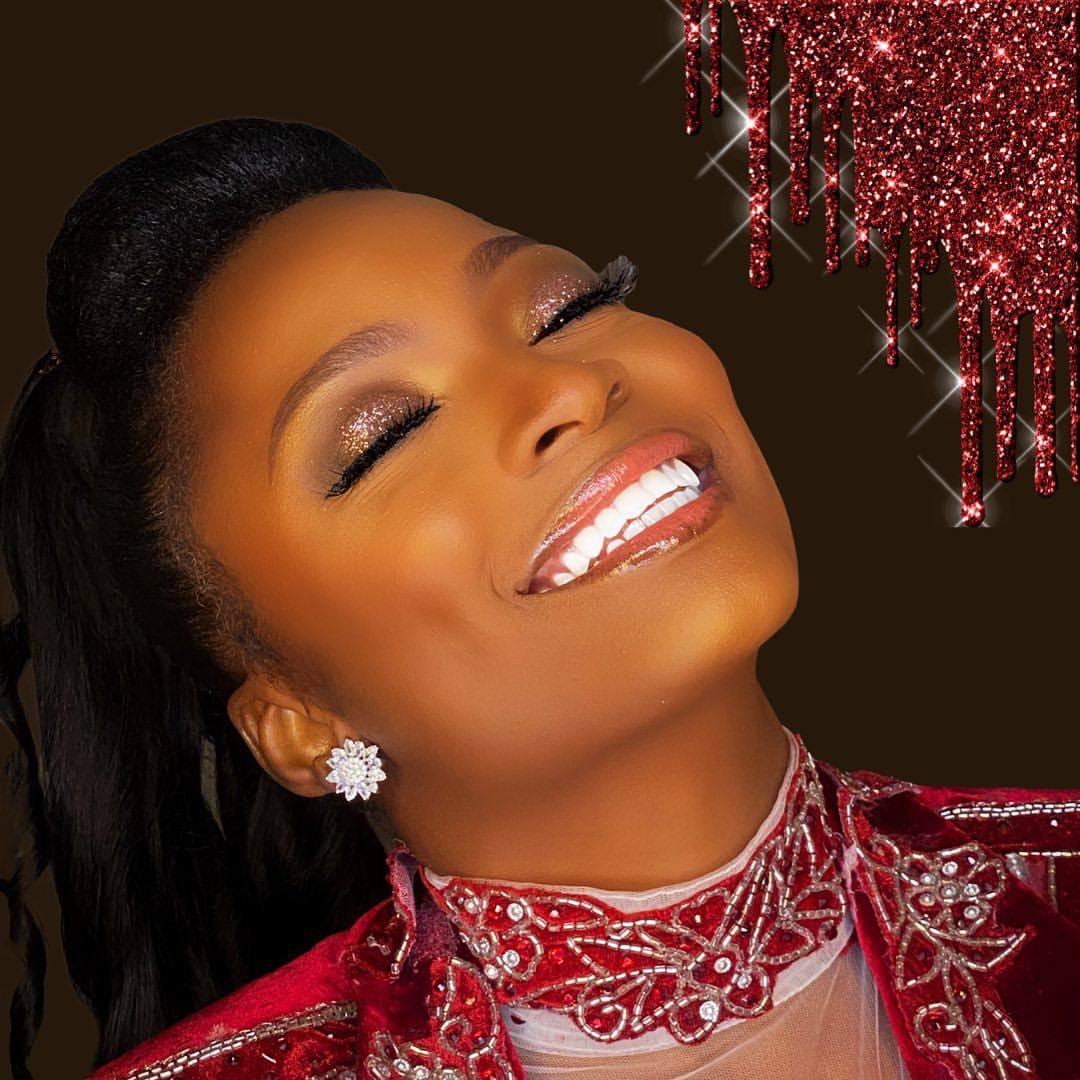 Esther Benyeogo has been declared the winner of the sixth edition of The Voice Nigeria.

She won the highest votes to knock off Kpee, Ezzy and Naomi Mac to clinch the prestigious musical competition in Nigeria on Saturday night.

Naomi Mac, who was among the top four was first eliminated, leaving the trio of Kpee, Ezzy and Esther to battle for the grand Prize.

When Esther was announced as the winner, she bowed down on stage, tears welling down her face.

As the winner, she took away N10 million Naira, an SUV and a recording deal with Universal Music.

Esther thanked her coach Darey for her success.

“I am grateful to The Voice Nigeria and my fans out there for this amazing experience. It has been my utmost joy to come on your screens every week and share my gift on such a huge platform.

“This win is even more special for me because it is one thing to know you have a gift, but it means everything to be recognized for that gift.

“I must however give thanks to God without whom I would not be here today and also appreciate my family and friends for their love, support, and prayers.

“Of course, I am thankful to my Coach, Coach Darey, for making my time here truly rewarding, and for equipping me with the skills to give this my best shot.”

Darey said of the winner: “Esther has consistently shown throughout the season that she is indeed phenomenal. Her passion, dedication and commitment to improvement were clear signs that she had her eye on the prize and I cannot be more pleased by the outcome.

“Certainly, all the talents this season devoted themselves to every one of their performances, but evidently, Esther stood out and I am so proud to have been her coach.

“It is my great pleasure to congratulate Esther on this big win! Now, it is time for us to celebrate.”