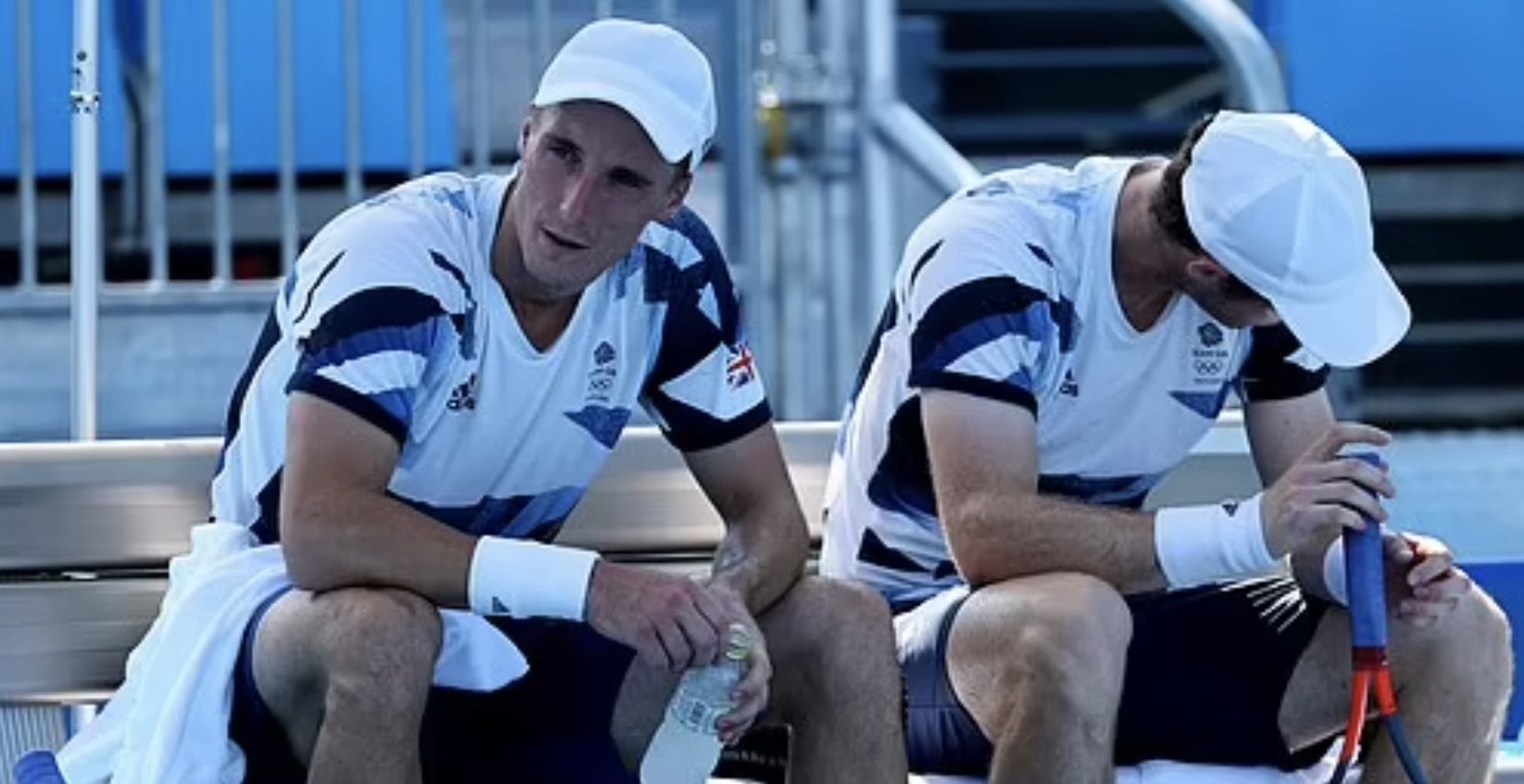 They beat Murray and Joe Salisbury in the quarter-finals in the men’s doubles.

The British pair had been in excellent form through the first two rounds.

Things seemed to be going smoothly when they broke Cilic to lead by a set and a break.

But the Croatians responded impressively.

They broke the Murray serve, winning the second set on a tie-break.