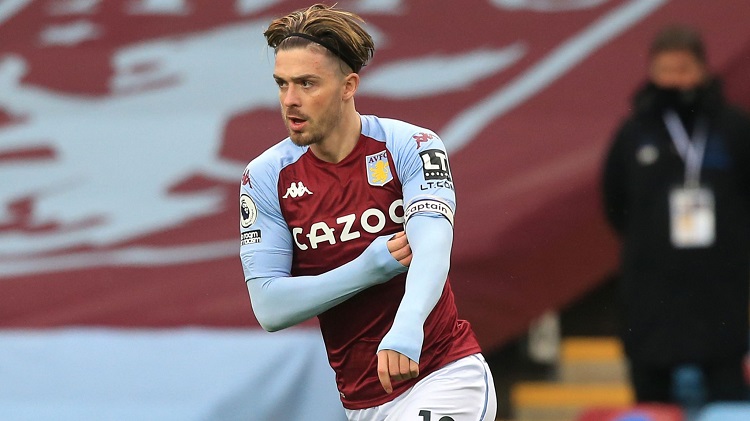 Pep Guardiola is a known admirer of Grealish and has pinpointed the England international and Tottenham’s Harry Kane as his main transfer targets this summer.

City’s pursuit for the midfielder has been documented as negotiations between both clubs have progressed and an agreement would be reached soon, Telegraph reports.

If Grealish bid pulls through, it would surpass Manchester United’s £89m capture of Paul Pogba back in 2016.

However, Aston Villa boss, Dean Smith is desperate to keep hold of Grealish. The club have already attempted to secure Grealish’s long-term future by offering him a lucrative £125,000-a-week deal.

Both transfers appear to be a contingency plan should Grealish’s exit be confirmed in the coming weeks.