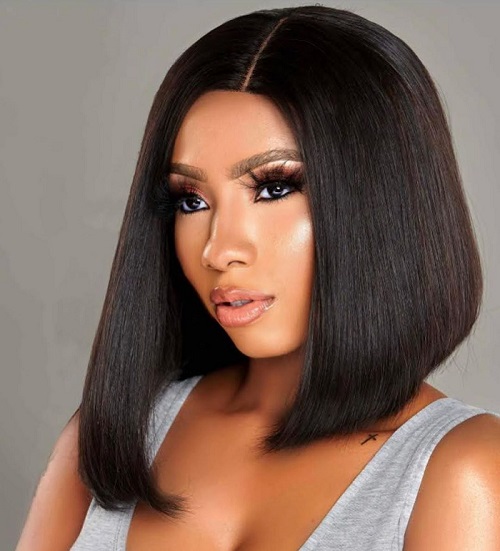 The reality star in a video via her Snapchat account is seen test-driving her new whip.

She already owns a Mercedes Benz GLC which she bought in March 2020. Then a Range Rover Velar which she acquired in September 2020.

Several cars websites have evaluated her latest car to cost about N30M – N33M.

Eke emerged as the winner of BBNaija season 4, themed Pepper Dem, held in 2019.

She became the first female to win the reality TV show since its inception.