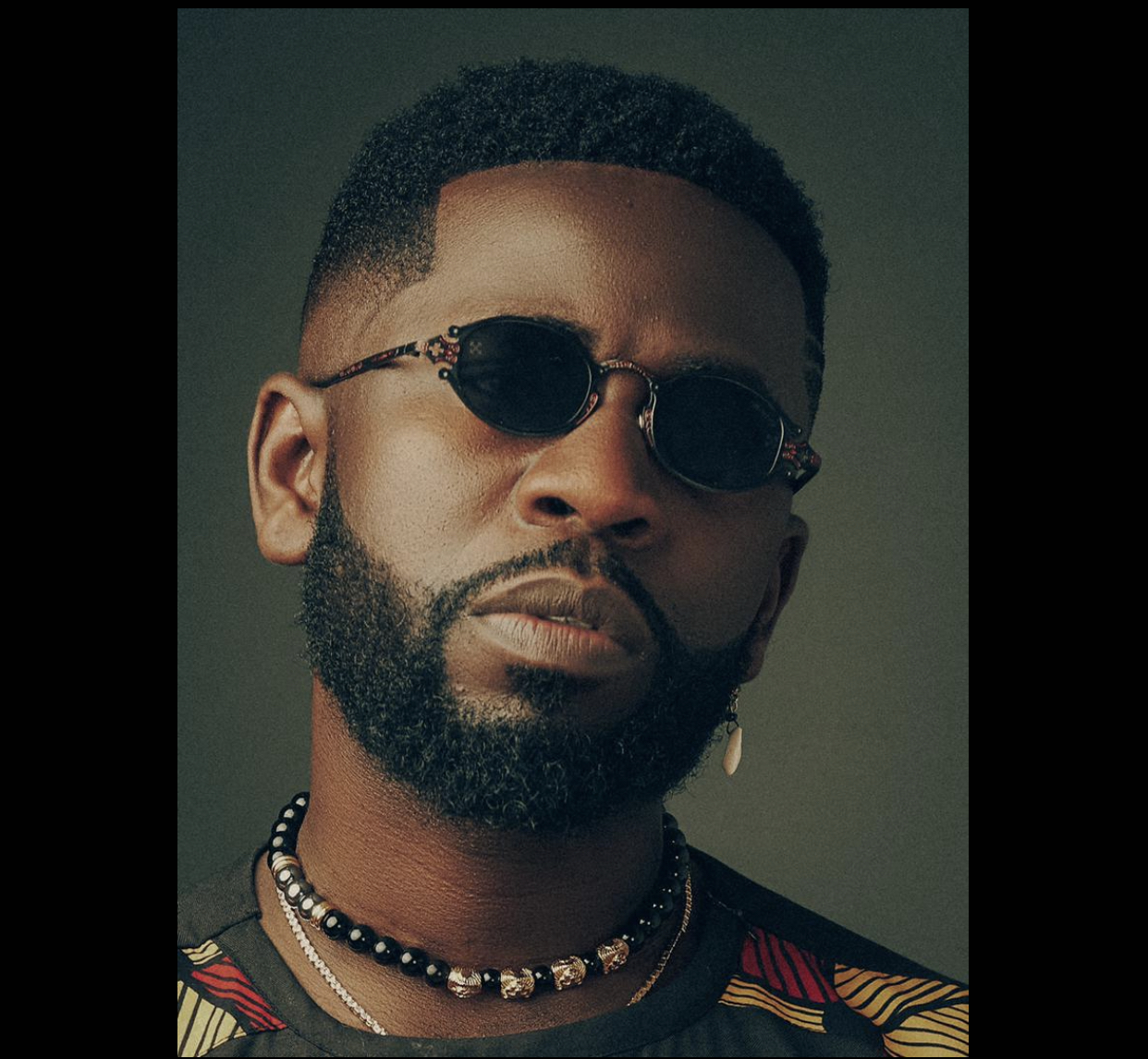 Bisa Kdei speaks on his rise, how highlife changed him, and also life as a music producer.

“I actually started off as a rapper listening to rap music at the same time, but highlife music changed me along the line,” he says.

“I don’t write, sometimes I record my thoughts on phone or just go straight to the studio to record if there’s a beat, or I have to produce one and put a voice on it.”

Kdei is also planning to celebrate 10 years in the game with his 4th album, which will be released in 2022.

The issue also features an article about the career success of Uganda Martha Mukisa. She talks about her motivation and where she draws her inspiration from.

Lambo Xtra also known as the loudest voice in Afropop is popular Lagos-based entertainment news, music, and the latest in pop culture.

Find the complete interview on LamboXtra.com.