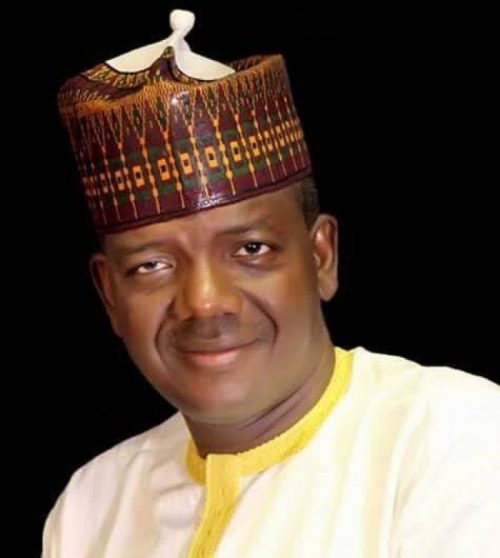 The Zamfara State Government said it will enact laws to regulate social media against the spread of fake news in the state.

Gov. Bello Matawalle disclosed this in Gusau on Sunday at the inauguration of the newly-elected state executives of the Nigeria Association of Women Journalists (NAWOJ).

Matawalle represented by the State Commissioner of Information, Malam Ibrahim Dosara, added that the ministry is working to enact legislation that will punish people who fabricate or propagate false information.

According to him, fake news has now become a tool in the hands of unscrupulous politicians who make a living out of seizing every opportunity to achieve political ends.

“The propagation of false information has, without doubt, hindered our efforts to suppress banditry in the State.

“Fake news has been used to undermine our troops’ morale and turn some communities against the government.

“We are living at the most challenging period in the history of traditional media, despite its many benefits, social media has resulted in the spread of fake news, endangering peace and societal stability,” Matawalle said.

“My administration treats journalists with the utmost respect, in keeping with our democratic values. We have always had good working ties with media groups and practitioners.

“We have always done our best to safeguard and advance the interests of journalists like you,” he said.

“We shall maintain cordial ties with the media and engage with professional media bodies such as yours in order to achieve our goal of moving Zamfara State forward.

“I welcome our August visitors and National officers of the highly respected, influential and reputable association, the NAWOJ, to our dear state.

“My administration will continue to maintain an open-door policy that applies to people from all walks of life,” the governor explained.

She charged the new NAWOJ executives in the state to be good ambassadors of the Union.

“You should work with all stakeholders in the fight against the spread of fake news, gender-based violence, child abuse and as well as encouraging school enrollment, especially among vulnerable groups,” NAWOJ Zonal VP charged.

In her acceptance speech, the newly-elected NAWOJ Chairperson in the state, Salamatu Abdullahi, promised to run inclusive leadership and for the development of the state and country in general.

The newly-inaugurated executives include Salamatu Abdullahi from the NTA as Chairperson, while Rukayya Salau from Zamfara Radio was elected State NAWOJ Secretary.

Others include Nafisa Kanoma, also from Zamfara Radio, was elected as Vice-Chairperson, Shafa’atu Shua’ibu, from Legacy Newspaper, as Treasurer, Fatima Dosara, from Standard Voice TV, was elected Assistant Secretary, Nabila Khamis, from Gamji TV, Financial Secretary, and Farida Abdullahi, from Liberty TV, was elected Auditor of the association.