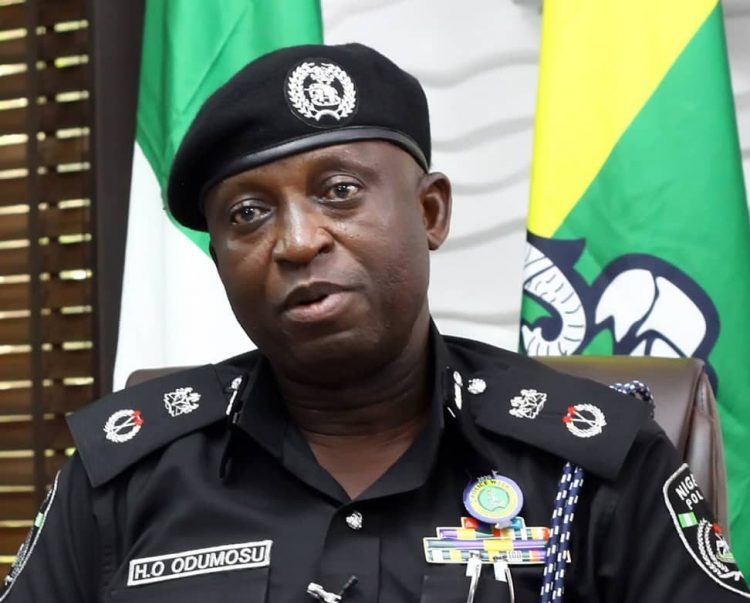 The Lagos State Commissioner of Police, Hakeem Odumosu has deployed tactical commanders to go after the killers of Pastor Bolanle Ibrahim of the Redeemed Christian Church of God (RCCG), who was assassinated inside his parish by suspected gunmen.

Gunmen were said to have stormed the King of Kings Parish at Maidan village, Mile 12 area, Lagos, when the pastor was still on the pulpit praying for mothers and their children and shot him dead.

The gunmen came with the picture of the pastor to ascertain if he was the one they were looking for before shooting him dead.

A statement issued by the Police Public Relations Officer, PPRO, Lagos Police Command, Muyiwa Adejobi on Wednesday said the command was aware that a man was attacked during church service.

Adejobi said the assailants went for him on arriving the church and shot him dead, adding that the police were investigating the case.

He added that the police had a clue into the killing of Pastor Ibrahim.

Adejobi added that Odumosu has directed the tactical commanders to handle the matter as expected, assuring that the police would unravel the case.

In his words: “A man was attacked during church service. The assailants went for him in the church. We are investigating the case because we have a clue into the killing.