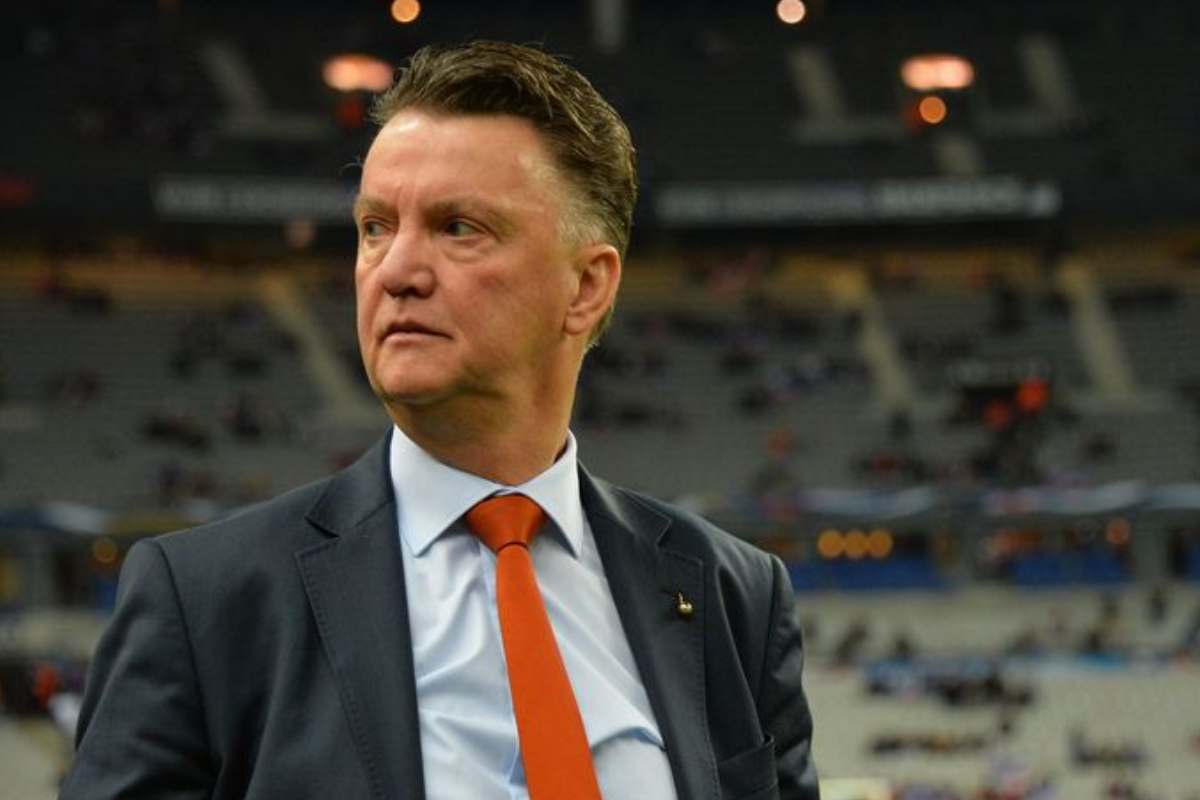 Former Manchester United Coach, Louis Van Gaal has been re-appointed Netherlands national coach for the third time in his career.

The 69-year-old succeeds Frank de Boer who left the royal on mutual consent after a disappointing Euro outing.

Van Gaal came out of retirement to take the Netherlands job.

His contract will see him coach the national team at the Qatar 2022 World Cup after his heroics as coach with Netherland during the 2014 World Cup.

Neitherlands finished third in the competition.

Van Gaal would be joined as coach by his regular assistants, Danny Blind and Henk Fraser.

The ex Barcelona coach in his reaction said Dutch football has always been close to my heart and national coaching is in my view a key position for the further advancement of our football,” he said.

“Moreover, I consider it an honour to coach the Dutch national team. There is little time for the next qualifying matches, which are immediately crucial for participation in the World Cup. The focus is therefore immediately 100 percent on the players and the approach.