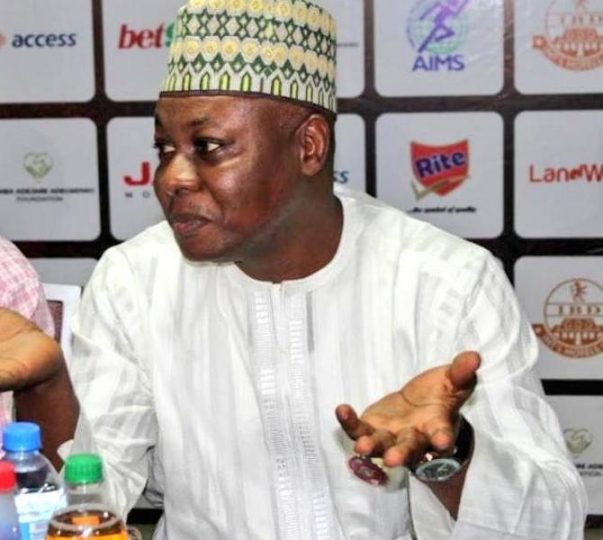 The Athletics Federation of Nigeria (AFN) has lost its 4-year deal worth $2.76m deal with German sportswear manufacturing giants PUMA.

Part of the contract is that PUMA will supply kits to all age categories to Nigeria’s Athletics team for four years at no cost.

In addition, gold medalists at the Olympic Games will earn $15,000, silver medalists will get 5,000 while a bronze medal will fetch athletes wearing the PUMA apparel at the games for $3000.

However, PUMA announced the termination of the contract in a letter dated Wednesday 4th August 2021.

The letter was signed by the PUMA’s director, Manuel Edlheimb, who said it was officially notifying the Athletics Federation of Nigeria of its termination of sponsoring and Licensing agreements.

“We are referring to the licensing and sponsoring agreement signed between our company and your federation.

“As a direct consequence of the recent developments, particularly at the Tokyo Olympic Games 2020 and pursuant to clauses 9.2 and 7.3 of the Agreement, we hereby terminate the Agreement with immediate effect.

“PUMA especially declares to be discharged from any or all obligations towards all stakeholders involved and reserves all rights against these entities and individuals”.

The Athletics Federation of Nigeria under the leadership of Engr Ibrahim Gusau had earlier been accused of sidelining other members of the board during the signing of the deal.

The deal led to a major crisis that split the athletics body into two factions.

The on-and-off field activities of the Athletics Federation of Nigeria at the ongoing Tokyo Olympics also contributed to the termination.

10 of the 23 athletes in Team Nigeria were disqualified because the Federation failed to do enough tests.

One of the athletes, Chioma Onyekwere, had said:

“This is supposed to be one of the happiest moments of my life.

“I am beyond heartbroken. “This feels like a bad dream that I can’t wake up from.”