The sense in quota system 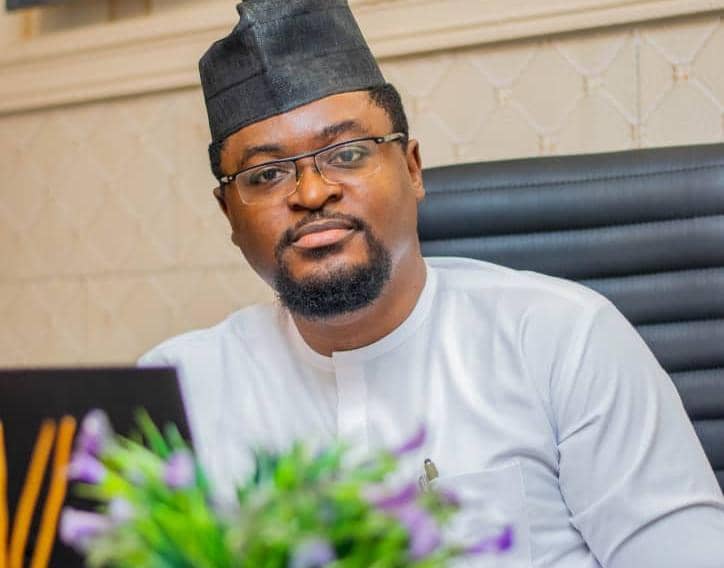 Quotaism became a principle in Nigeria in 1958, essentially, as a response to fears of marginalisation and ethnic domination in education and government. Rightly so, the system was contrived to resolve the atavistic misgivings. The federal character principle as well was devised — and it became a constitutional provision in 1979 — to manage Nigeria’s diverse character; so that no section of the country will lord it over others or become overwhelmingly dominant in the public service. It was designed to ensure inclusive and equitable demographic/ethnic representation at all levels of government. It was for socio-political balancing.

Nevertheless, I am of the view that the federal character principle and the quota system be reviewed when sufficiently practicable.

It is sheer ignorance to assume ‘’quotaism’’ is a Nigerian thing or as some have said a ‘’northern concept’’. Quotaism is country specific and it is to address peculiar disproportions and to build a more equitable system. In the US, there is the racial quota which was conceived to ensure equal opportunity for all classes of citizens. In France, there has been a series of racial quotas. And in about 21 EU countries, there is a form of gender quota.

So, quotaism is not a northern contrivance, and it is by and large a gizmo of national cohesion, if effectively and efficiently deployed. What we have experienced in Nigeria over the years since 1966 is an abuse and disregard of the quota system. If the quota system, as conceived by Nigeria’s forbears, is righteously implemented it will solve some of the country’s immortal problems.

The argument against quotaism is that it encourages ‘’mediocrity and indolence’’, and discourages industry, performance and excellence. This is not exactly accurate. An abuse of the quota system, and not the system itself, is what promotes laziness and kills merit. Quota system is designed to give opportunities to the best of under-represented segments of society while not shutting the door to others in the opportunity pool.

In the UK, there is the Equality Act 2010 which protects people with ‘’certain characteristics’’ on job opportunities. “Section 159 of the Equality Act 2010 allows an employer to treat an applicant or employee with a protected characteristic (eg race, sex or age) more favourably in connection with recruitment or promotion than someone without that characteristic who is as qualified for the role. The employer must reasonably think that people with the protected characteristic suffer a disadvantage or are under-represented in that particular activity. Taking the positive action must be a proportionate means of enabling or encouraging people to overcome the disadvantage or to take part in the activity,’’ XpertHR, UK says in its article, ‘What positive action is permitted under discrimination legislation?’

In Canada, there is the Employment Equity Act. In the US, there have been several affirmative polices to protect blacks and minority groups. In Germany’s Basic Law, where a man and a woman have same qualifications, the woman should be preferred for the job. These are chief ingredients of quotaism.

We cannot run a country without justice where only the fittest of the majority shall survive. Everyone; all classes of people; the weak and the strong must be accommodated. If we insist only the strong amongst us should stand, how have we done justice to the weak – people who are made vulnerable not by their own disability but by classiest designs?

The south-east is the loudest antagonist of the quota system. Being Igbo, I understand the concerns of my people. But even in our region, there are clamours and demands for quotaism at the state level and in every socio-demographic stratum. In Anambra state where I come from, some citizens in certain senatorial zones allege they are being excluded from holding political offices by the more dominant groups. Quotaism addresses the human problem of belonging and representation.

In the state, there is a debate and agitation on why the next governor should not come from a certain zone because that area has had its turn. At the local government and communal level, there is also the importunity of quotaism. So, if quota system is desired at the sub-national level, it is unacceptable at the national level?

‘’Quota system product’’ – this is a quotidian ethnic slur often hurled at northerners by southerners. But we are all ‘’quota system products’’. Our universities and high schools accord special consideration in admission to candidates from the region where they are located (catchment area). Even in some jobs in the private sector, some were employed to fill in a quota.

Some of Nigeria’s finest minds come from the north. Intelligence is a gift of the divine which every group and class of people have proportionally.