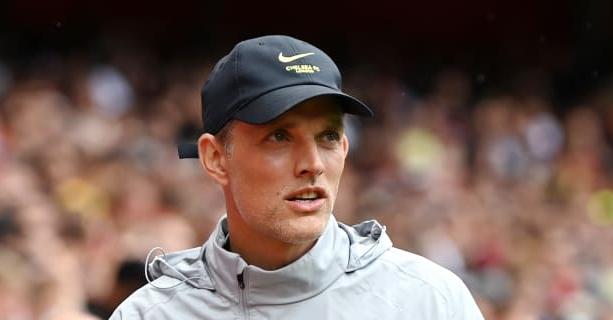 Chelsea manager Thomas Tuchel refused to be drawn into the speculation linking Inter Milan forward Romelu Lukaku with a move to Stamford Bridge.

According to reports by Goal.com, Chelsea are raising the bid for Lukaku to €130 million to tempt Inter to release him for a second spell in west London.

But Chelsea boss Tuchel, remained tight-lipped over his club’s reported pursuit of the Belgium centre-forward.

‘I will not talk about players who don’t play in my squad,’ the German replied when asked whether there was any truth to the rumours linking Lukaku with Chelsea.

‘Romelu Lukaku is a fantastic player but he’s a player from Inter.

“With all due respect, I will not talk about him in this situation.’

‘Well, not everybody unfortunately but you can imagine that a lot of players want to come and join.

Tuchel spoke after the 2-2 draw between Chelsea and Tottenham on Wednesday.