Naira Marley out with another single ‘Drug Test' 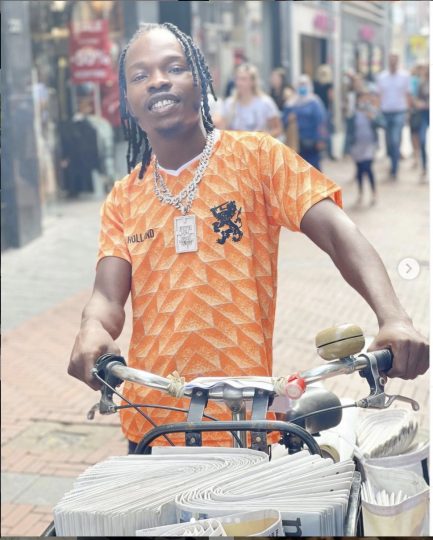 The music which was produced by Rexxie dropped on Friday. It is Naira Marley’s next single after he dropped the video of his hit single, ‘Coming’.

Drug Test, another potential hit of the Marlian President dropped without any notice.

According to Naira Marley who is currently in Amsterdam, Netherlands, he just dropped the single without creating any awareness or telling anybody about it.

So far, Drug Test has been making waves online with over 3,000 streams on Youtube. While on Audiomack over 400,000 have streamed the single with 3,390 liking the song at press time.

Fans reaction to the single has also been positive with many commenters commending Naira Marley for the brilliant jam.

The Music star has previously said he was going to release a new album in 2021. He revealed this in December 2020.

Marley said the album will be titled GTTB (God’s timings the best) and would drop after Ramadan.

According to him, ‘Coming,’ his hit single released earlier in the year is one track from his yet-to-release album.