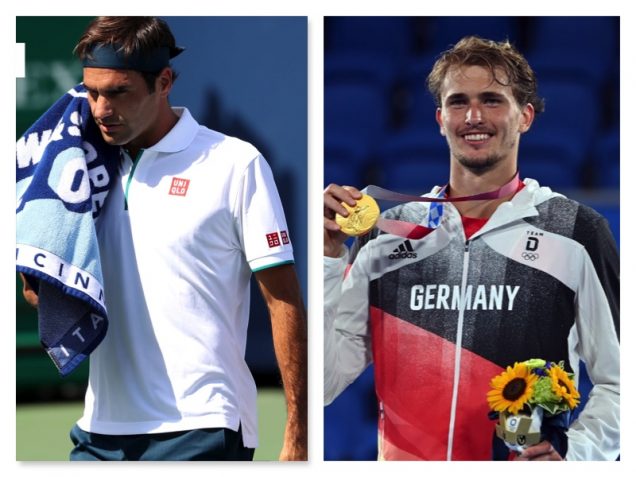 Federer continues to recover from a knee injury, while Zverev cites exhaustion.

In a statement, Zverev said: “Due to the intense past couple of weeks and my incredible experience at the Olympics, I need to recover so that I can hopefully be at my best for the remainder of the US summer swing.

“It was a difficult decision for me as I have had great memories from Canada and I can’t wait to be back next year!”

After undergoing two operations on his right knee last year, Federer has competed in just five events so far in 2021.

Most recently, the 20-time Grand Slam champion reached the Wimbledon quarter-finals, before losing in straight sets to an inspired Hubert Hurkacz.

The 39-year-old then missed the Olympic Games due to what he described as a “setback” with his knee.

He was scheduled to appear in Toronto and Cincinnati —— where he is a seven-time winner ——- and step up his preparation ahead of the US Open.

However, his participation in the final Slam of the year is now uncertain after he pulled out of this month’s ATP Masters 1000 tournaments.