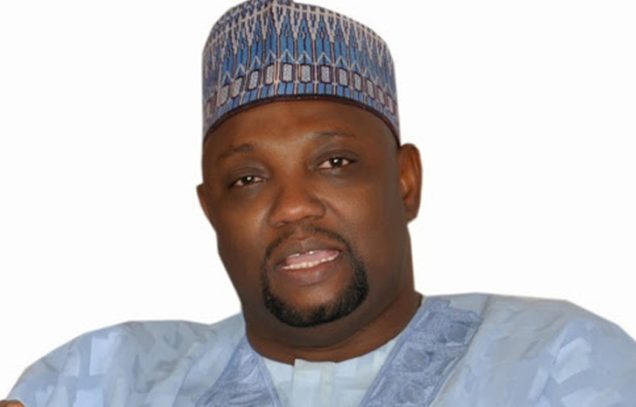 Shinkafi and his wife, Hindatu, were registered at the Abdullahi Shamba 004, polling unit Shinkafi South Ward, of Shinkafi Local Government Area of Zamfara.

The registration was done by the Chairman of the Registration and Revalidation Exercise Committee, Alhaji Ibrahim Masari.

Speaking after receiving his membership card, Shinkafi expressed gratitude to Gov. Bello Matawalle for inviting him to join the APC.

“This is a historic day to me, after 19 years in APGA. I joined Matawalle at APC for his mission to promote peace and stability.

“We are not in APC for materialistic or position gains”, Shinkafi said.

He called on the party stakeholders in the state to embrace unity, peace and stability in the state.

“We should all come together and support Gov. Matawalle to contribute to the development of our state”, he added.

Earlier, Masari commended APC stakeholders in the state for their support and cooperation toward the exercise.

Shinkafi on June 29, defected to the APC.

Matawalle formally announced his defection to the APC, saying that he had been nursing the ambition of leaving his party, the PDP for several reasons.