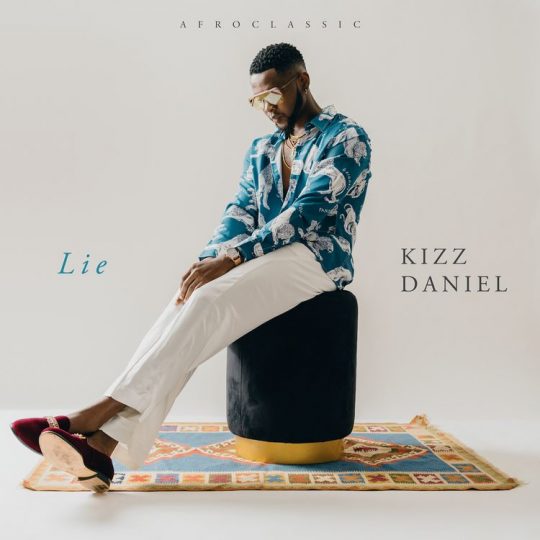 Popular for his hit track ‘woju’ and ‘yeba’ the music star explains during an interview that Lie was inspired by his past experience with a lady.

He explains that the single is a response for the lady to know his love was true and he had only good intentions for her.

‘Lie’ had Kizz Daniel describing his dream woman and how glad he would be if he wins her love.

Making a pointed appeal to the anonymous lady in the song, he asked her to cooperate.

Kizz Daniel also stated in the song that he detests lies as he won’t deceive the lady to fall in love with him.

The song has been enjoying positive reviews since it dropped on Friday with many fans stating that the artist barely gets anything wrong with music.