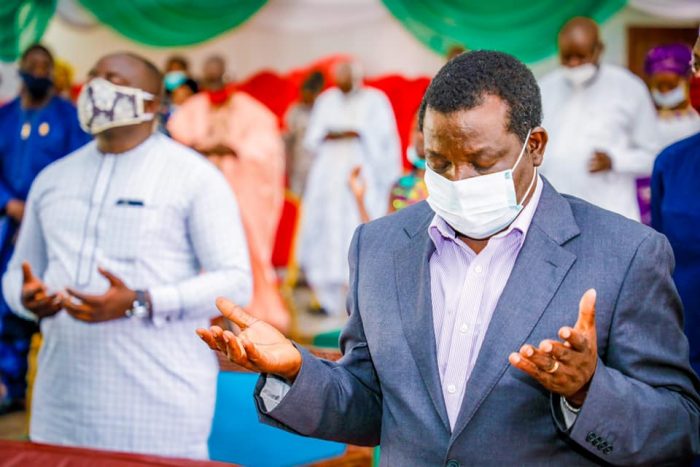 The Plateau chapter of the Jama’atu Nasril Islam (JNI) has described the recent killings in some parts of Plateau, particularly in Bassa, Jos South, and Riyom local government areas, as “abominable” and against the teachings of Islam.

Alhaji Sani Mudi, the Publicity Secretary of JNI in the state, said this in a statement on Saturday in Jos.

Gunmen had invaded some communities in Miango chiefdom, killed and injured many persons, razed down houses and destroyed crops on farmlands.

However, Mudi further described the development as “worrisome”, adding that it posed serious threats to the peace efforts of the State Government.

He called on the affected persons to sheath their swords and embrace dialogue toward achieving lasting peace and harmony in all parts of the state.

“JNI in Plateau under the leadership of Alhaji Muhammad Haruna, the Emir of Wase, wishes to express its deep concern over the recurring violence in Bassa, Jos South, Riyom and the attempt by some miscreants to reignite conflict in Jos North Local Government Area through unprovoked attacks on innocent citizens and destruction of properties.

“These are truly worrisome developments which pose serious threats to the efforts of the state government to solidify the gains made through its peace-building activities which have so far delivered impressive results.

” JNI views the bloody crises in Bassa and Riyom as an abominable desecration of lives which is against the teaching of Islam.

“We, therefore, wish to appeal to all concerned to sheath the sword and embrace the path of peace and reconciliation.

“This can only be achieved by embracing dialogue, anchored on truth and sincerity, in our approach to resolving conflicts, which are inevitable in the nature of human relations,” Mudi said.

The JNI further advised that for lasting peace to be achieved in all parts of the state, stakeholders must look deeply into the root causes with a view to addressing them.

It also condemned the recent unprovoked attacks on innocent citizens in Jos North, alleging that it was orchestrated to disrupt the relative peace being enjoyed in the locality.

“Viewing the persistent nature of the bloody conflicts which seem to defy all solutions so far, and its increasingly ugly dimensions, we are compelled to advise that in order to find a lasting solution and achieve sustainable peace among the communities, it is imperative to look deeply into the underlying causes of these conflicts.

“We believe this, though seemingly herculean task, has the best chance of providing an opportunity for a thorough look at the multifaceted nature of the conflicts in Bassa and Riyom with the sparks in some part of Jos South.

“The unfortunate incident of violent attacks on innocent persons and their properties in the evening of in Gada biyu area of Jos North is unacceptable and stands condemned in the strongest terms.

“We view it as a planned act to disrupt the peace being enjoyed in the city and reenact the unacceptable scenarios of bloodshed and destruction of property which the current administration had put strenuous efforts to conquer and restore hope through result yielding peace-building activities in the last six years,” he said.

The group commended Gov. Simon Lalong and the security agencies for the efforts put in place by ensuring that the violent conflicts did not escalate to other parts of the state.

It urged the governor not to be deterred by these happenings but to remain focus on providing dividends of democracy to the people.

The IJN also urged the security agencies to fish out the perpetrators of this heinous crime and their collaborators and ensure they faced the full wrath of the law.

“This will serve as a deterrence to would-be perpetrators of violence and conflict merchants in the state, “it said.