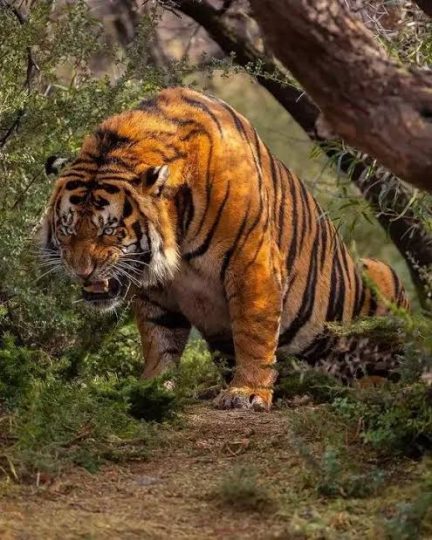 A yet-to-be-identified young park worker at the Chilean safari park has been killed after a tiger attacked her on Friday.

The woman was said to be part of the staff cleaning and performing maintenance work in the big cats’ enclosure at the park, the police confirmed.

Authorities said that the worker died as a result of neck wounds she suffered during a tiger attack.

At the park, animals are allowed to move freely while visitors are caged and driven around to see animals in the park.

Williams Espinoza of the Rancagua police said the woman’s ordeal was brief. “She did not realize that the door of the animal’s cage was open and was immediately attacked by this tiger, causing her death on the spot,” he said.

The safari park has been closed now and authorities said they would be investigating possible third-party culpability for what happened.