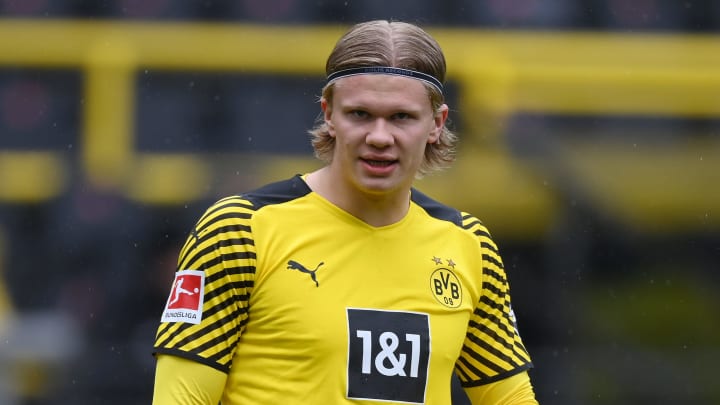 Bayern Munich’s sporting director, Hasan Salihamidzic, admitted they are looking at Haaland since the club cannot join the race to sign Leo Messi.

“We have not entered negotiations. Signing Messi is unthinkable, even without a transfer fee.”

Haaland netted a hat-trick as Dortmund began their German Cup defence with a 3-0 win over Wehen Wiesbaden on Saturday.

It took his tally to a stunning 60 goals in 60 games for the Bundesliga side.

Dortmund have slapped a £150m price tag on the Norway striker’s head to ward off interest from Manchester United, Chelsea, Manchester City and Real Madrid.

But Salihamidzic suggested Bayern could be preparing to pounce at the end of the 2021/2022 season, when the striker’s £68million release clause comes into play.

“Of course, we are interested, he is a very good young player,” Salihamidzic said.

“So you have to pay attention. He is a first-rate player that everyone loves.”

“We are looking at him. Otherwise we would be complete amateurs,” he added.