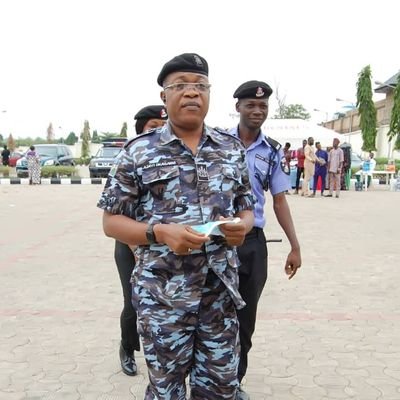 The Kwara Police Command said it has rescued four of the seven people abducted on Ilorin-Omu-Aran road on Saturday.

SP Ajayi Okasanmi, the Police Public Relations Officer of the command, disclosed this in a press statement on Sunday in Omu-Aran.

The command said it received reports of two kidnap incidents simultaneously on Saturday at about 5:35p.m on Oke-Onigbin/Omu-Aran highway and Ekiti-Ekan Meje axis.

According to the statement, six armed men emerged from the bush and stopped a Siena bus in transit from Ekiti on its way to Ilorin and marched the seven occupants of the vehicle into the bush.

“The command promptly dispatched its tactical units, comprising the anti-kidnapping and anti-cultists units, joined by local hunters and vigilantes while policemen who were on patrols on the routes were alerted.

“The abductors were instantly chased into the bushes, four out of the seven abducted persons were rescued; efforts are still in top gear to get the remaining three rescued.

“Deploying similar tactics by operatives, those abducted in Ekan-Meje-Ekiti axis using the same modus were equally rescued, remaining a pastor and his wife who the command is frantically doing everything possible to rescue unhurt,’’ the police said

The statement said some suspects had been arrested and were helping the command in its investigation.

“The situation is under control; the good people of Kwara State are advised to go about their lawful businesses without any fear of molestation and attack,’’ the police said.

The police according to the statement have intensified patrols on all the routes while advising residents to report suspected activities to the police.