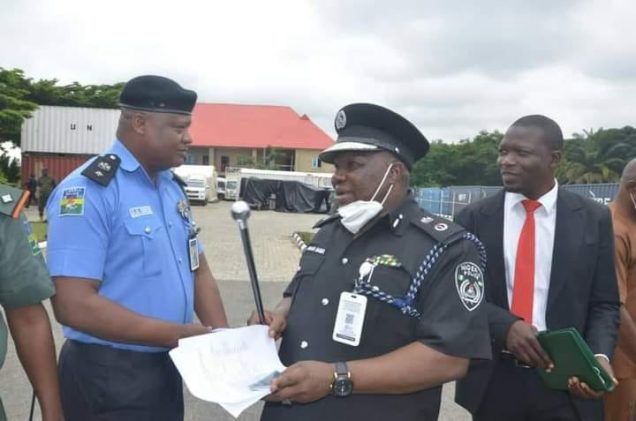 The spokesperson said Baba took over from AIG Adeleke Bode, who had been redeployed to Zone 9 Umuahia, Abia state, after his promotion to the rank of Assistant Inspector-General of Police (AIG).

He quoted the new Commissioner as pledging to consolidate on the legacies of his predecessor by strengthening the existing cordial relationship between the command and critical stakeholders in the state.

He had also assured the people of Kebbi State of his unwavering commitment in ensuring the security of lives and property.