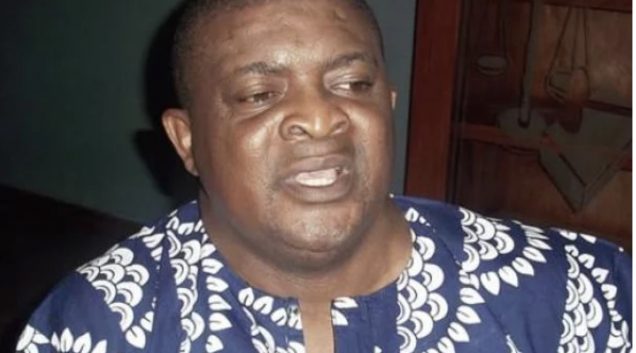 Mohammed Fawehinmi: COVID-19 cause of death

The family of Mohammed Fawehinmi said he will buried after an autopsy and other necessary arrangements.

The eldest child of Gani Fawehinmi, Basirat Fawehinmi-Biobaku, who spoke on behalf of the family, made the announcement at a news conference in Lagos on Thursday.

Mohammed, eldest son of late legal icon and activist, Chief Gani Fawehinmi, died at about 9:00 a.m. of Wednesday, after a brief illness in a Lagos hospital.

Fawehinmi-Biobaku said the family could not preempt the cause of his death until the release of the autopsy result.

She added that the deceased would be buried once the family concluded necessary arrangements.

Fawehinmi-Biobaku added that the family was also waiting for Mohammed’s younger brother, Saheed Fawehinmi, who is based in the U.S.

She said the family, though saddened and shocked, would announce Mohammed’s funeral arrangements in due course.

“This is after consultations with all relevant stakeholders, both in the country and outside the country,” she said.

Mohammed was said to have complained of breathing difficulties and was taken to a hospital, where he later died.

He had a law degree from the University of Buckingham, England and was called to the Nigerian bar in 1998.

The deceased was the Chairman of Nigerian Weekly Law Reports before his demise.

In 2003, he had an accident in Lagos, which affected his spinal cord, confining him to the wheelchair.