Death of Okunbo a piercing pain to Edo people - Urhoghide 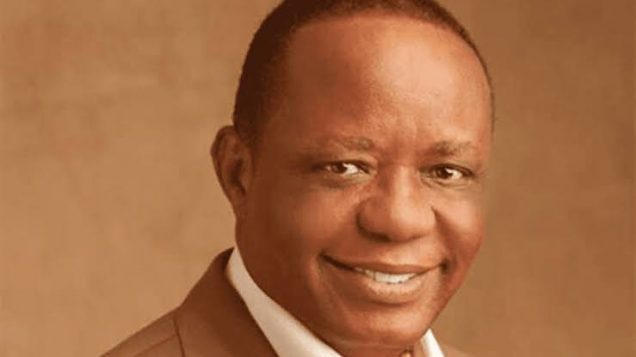 The Senator representing Edo Senatorial District in the National Assembly, Matthew Urhoghide, has described the death of Captain Idahosa Wells Okunbo, as a piercing pain to Edo people and all Nigerians.

The lawmaker who expressed shock over the death of the Edo billionaire and philanthropist, added that the vacuum created by his demise would be difficult to fill.

Urhoghide, in a statement in Benin on Thursday, noted that Edo State and the nation have lost a business guru and philanthropist, illustrious son and patriot.

He described Capt. Idahosa as he was fondly called, as a blessing nor only to Edo State and Nigeria, but to humanity in general.

“His death undoubtedly came as a rude shock. The pains of his death is piercing, and the vacuum created by his demise would be difficult to fill.

“He was a dependable friend, brother, an astute business man, philanthropist, a man of peace and was firmly loved by his people.

“The people have lost a committed giver, consummate businessman. We will continue to remember him, especially his contributions to the humanity.

“On behalf of the good people of Edo South Senatorial zone, I commiserate with his immediate family, loved ones, friends and associates,” Urhoghide said.

Hosa Okunbo, a trained pilot, died at the age of 63 in a London Hospital where he went to for the treatment of cancer.