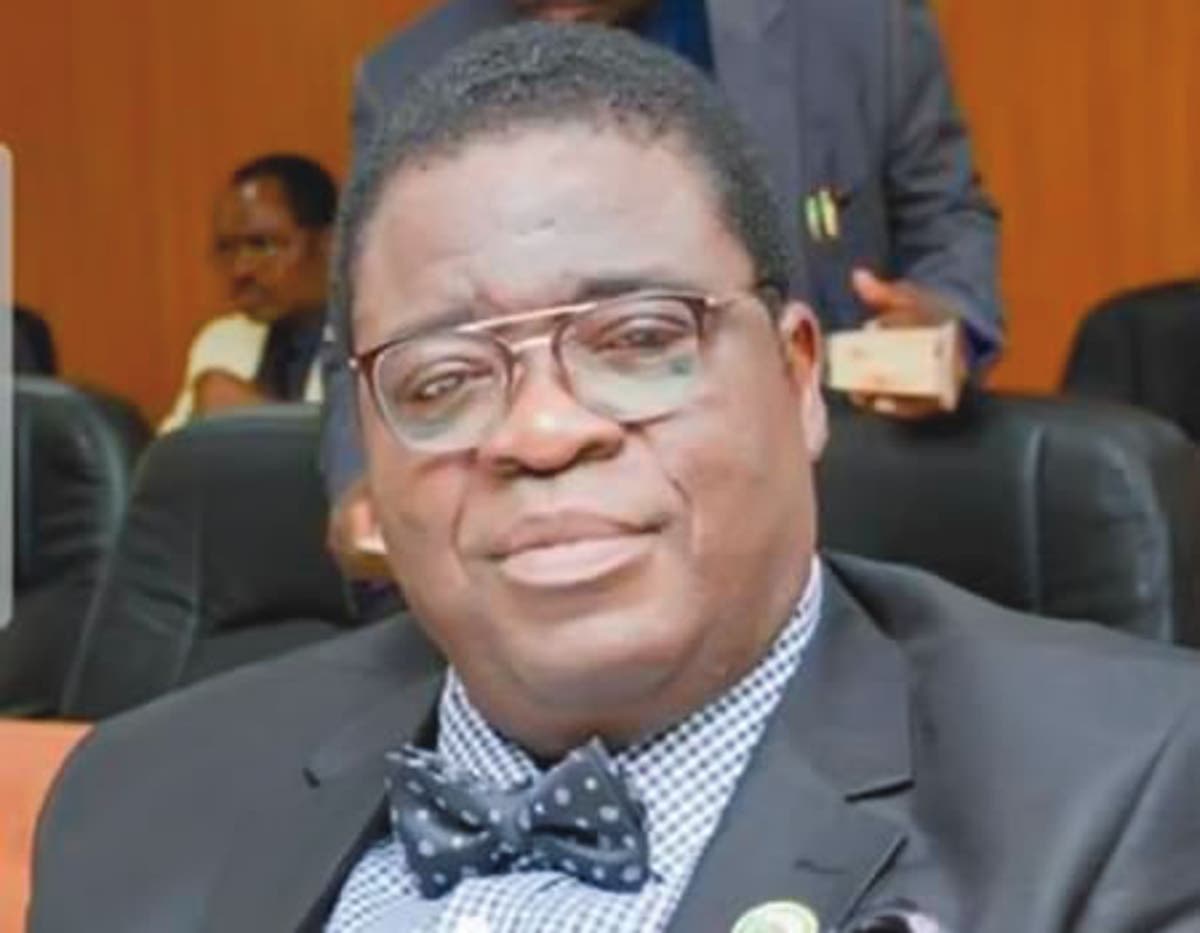 The Ogun State Government has donated 10,000 improved cocoa seedlings to Tulip Cocoa Processing Limited, for onward distribution to farmers in a bid to boost their income.

Handing over the seedlings in Itele, Ijebu-East Local Government Area, Commissioner for Agriculture, Dr Adeola Odedina, said the initiative was a sign of the government’s commitment to wooing more private organisations to participate in agricultural interventions for the improved economy of the State and livelihood of farmers.

Represented by the Director, Tree Crops and Rural Development, Mr James Oyesola, he pointed out that the improved cocoa seedlings would start yielding in two years, and would in-turn make Ogun the largest cocoa producer in the country, as well as create job, food security and economic empowerment.

“This is a community-driven project and the fourth location to give free improved seedlings to farmers as mandated by the State Governor, Prince Dapo Abiodun. Due diligence will be done to ensure we get results.

“So, I urge our farmers to make judicious use of this farming inputs and nurture them well, as well as utilise the skills of extension officers provided by government, to boost your income and quality of input to meet world standard”, Odedina said.

Also speaking, the Managing Director, Tulip Cocoa Processing Limited, Mr. Johan Van Der Merwe, expressed delight at the proactiveness of government in responding to the request for free cocoa seedlings, for the farmers.

Merwe expressed optimism that the initiative would impact positively on the farmers, as the new cocoa breeds would replenish the old-dying trees and increase production at the maturation stage.