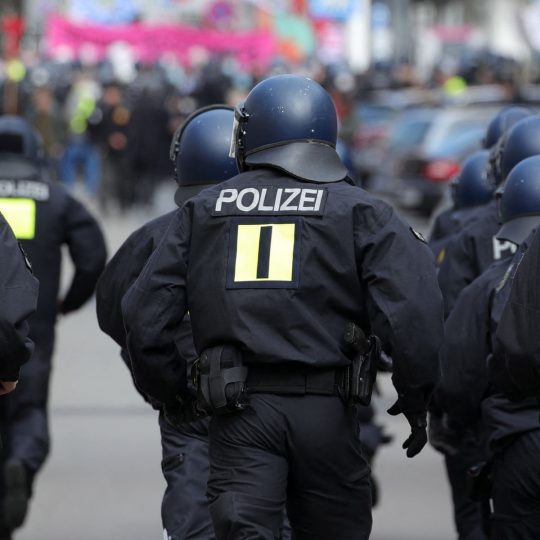 German police on Thursday, seized property and assets, worth 1.5 million euros (1.8 million dollars) in an early morning drug raid in six cities, across the western part of the nation.

Two arrest warrants were issued and 21 premises in the cities, searched during the raids in the nation’s most populous state, North-Rhine Westphalia.

The large police operation came in the wake of an organized crime case, being prepared by state prosecutors in North-Rhine Westphalia, involving alleged illicit trafficking in narcotics and other offenses.