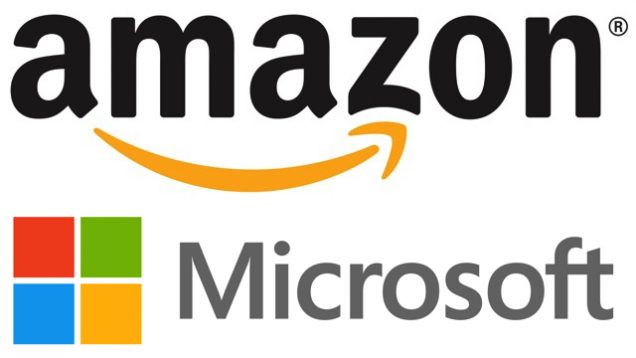 The National Security Agency has triggered a fresh round of cloud computing war between Microsoft and Amazon.

This followed reports that the agency had quietly awarded a contract worth up to $10 billion to Amazon Web Services.

Microsoft, which won a similar contract under Donald Trump is angry.

On July 21, the Redmond-based Microsoft filed a formal bid protest with the Government Accountability Office, an independent federal agency that handles contract disputes.

A decision is expected by Oct. 29, Seattle Times reported.

The contract award comes on the heels of a protracted and bitter dispute over a Pentagon contract, also worth up to $10 billion, that was given to Microsoft before getting bogged down in lawsuits and ultimately scrapped.

If the NSA can fight through an often bruising bid protest process, the new contract could extend Amazon’s lead in the fast-growing cloud computing market where rivals are gaining on it.

The NSA has offered few details about the purpose of the contract.

An NSA spokesman said the agency had awarded a contract for “cloud computing support services,” but declined to elaborate or specify who won it.

“The agency will respond to the protest in accordance with appropriate federal regulations,” the spokesman said.