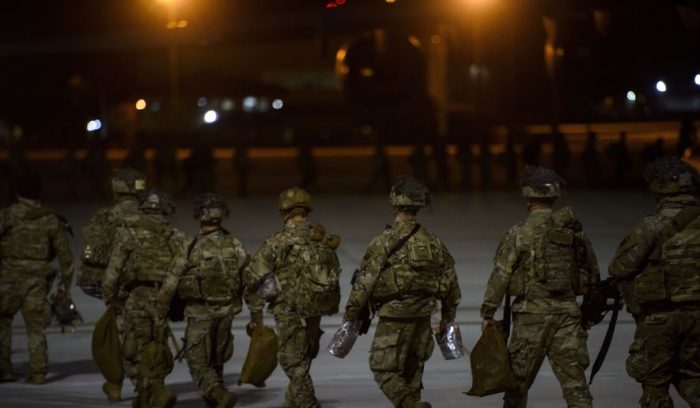 US troops going to Afghanistan to help evacuation of Americans

The United States and Britain said on Thursday they would send 3,600 troops to Afghanistan to protect and help evacuate civilians, as the Taliban blitzkrieg continues.

In response to the militants’ lightning offensive, the Pentagon said it would temporarily send about 3,000 extra troops within 48 hours to help evacuate embassy staff.

Britain said it would deploy around 600 troops to help its nationals and local translators get out. read more

The U.S. reinforcements will fly in just weeks before the departure of the last of the U.S.-led international force that has had a core role in maintaining security in the country.

Meanwhile, the Taliban claimed control over Herat close to the Iranian border, and a diplomatic source and a witness said it also appeared close to capturing Kandahar in the south.

The latter city is the spiritual home of the group that now controls about two-thirds of the country.

Earlier in the day, the Taliban established a bridgehead within 150 km (95 miles) of Kabul.

The United Nations warned that a Taliban offensive reaching the capital would have a “catastrophic impact on civilians.”

In response, the United States, as well as Germany, urged their citizens to leave Afghanistan immediately.

In Qatar, international envoys to Afghan negotiations called for an accelerated peace process as a “matter of great urgency,” and for an immediate halt to attacks on cities.