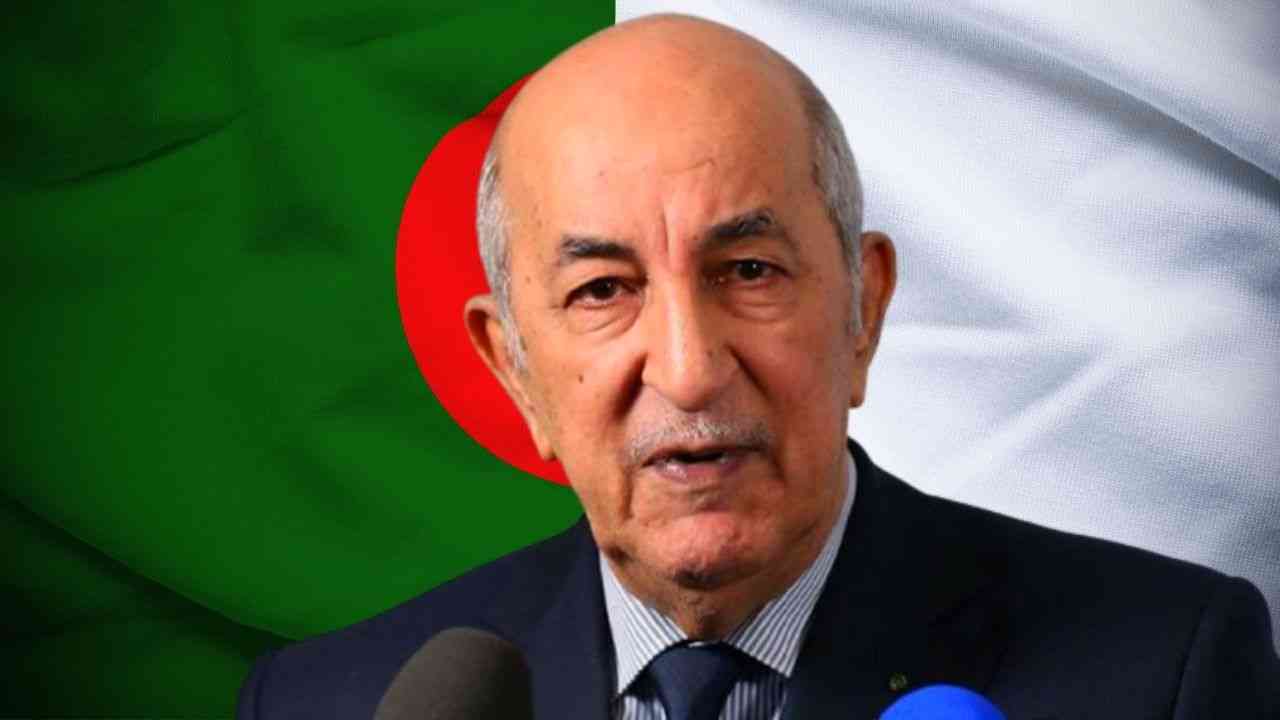 Algerian President Abdelmadjid Tebboune on Friday said 22 suspected arsonists were arrested in connection with the massive wildfires that killed at least 69 people in the North African country.

Tebboune said the fires which broke out in 17 Algerian provinces on Monday amid scorching temperatures and authorities had evidence showing that the fires had been started deliberately.

In a televised address on Thursday, Tebboune said the 22 suspects included 11 people in the hard-hit province of Tizi Ouzou, some 150 kilometers east of the capital Algiers have been detained.

“Criminal hands are behind most of these fires,’’ Tebboune said without elaborating.

“Honest citizens have helped security agencies in arresting some suspects in igniting these fires.’’

Earlier this week, Algerian media reported that a mob had burnt a person to death after suspecting him of involvement in sparking the fires in Tizi Ouzou.

Algeria’s civil defence service said all the fires, which earlier raged in Tizi Ozou, have been put out.

According to Tebboune, two French aircraft arrived Thursday in Algeria to help in the fire-fighting efforts.