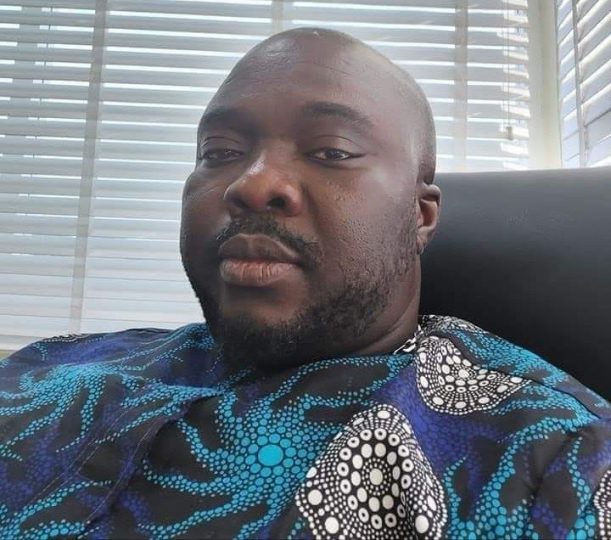 Fresh FM has confirmed that David Ajiboye, its manager in Ekiti, died of Covid-19 complications.

The management of the station had on Monday said Ajiboye died of a brief illness.

However, clarification was made in a statement released on Thursday evening.

The statement said the real cause of death was revealed by the Virology Department, University of Ibadan, in the University Teaching Hospital.

It confirmed that Ajiboye’s body samples were taken to the teaching hospital before his death at the private hospital in Ibadan where he eventually died.

The management said the contact tracing began on Thursday, August 12.

It added that staff of the station in Ekiti were tested.

It confirmed that workers at the private hospital where Ajiboye died in Ibadan as well as family members who visited him there were also being traced and tested to ascertain if any of them had contracted the virus.