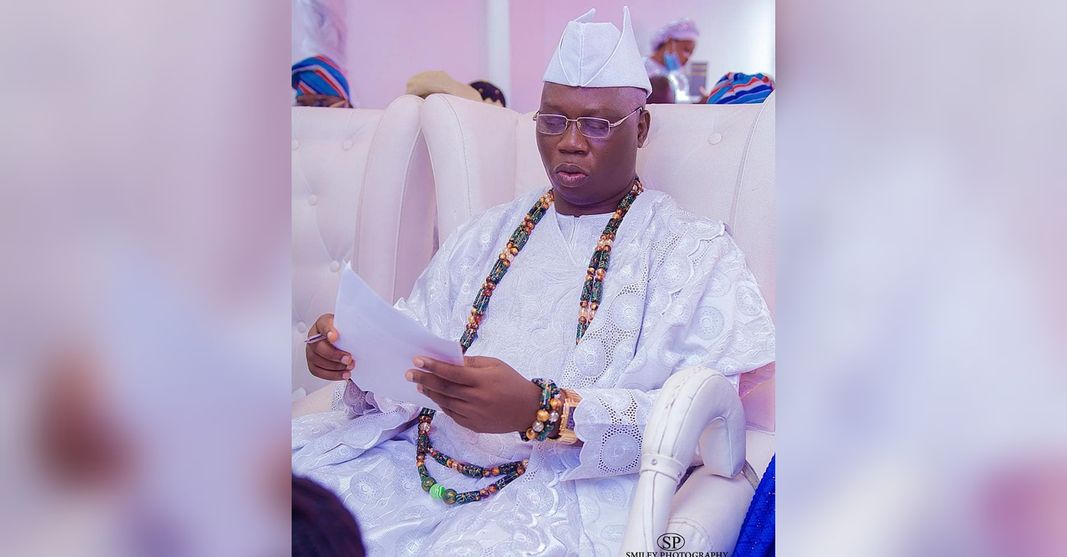 Aare-Onakakanfo of Yorubaland, Aare Gani Adams, on Thursday, said the President Muhammadu Buhari-led administration must choose to either restructure the country to regional autonomy or allow self-determination.

He said that the way the country is currently run has left many in poverty.

Adams noted that the Oodua Peoples Congress agreed with the South-West Governors on true federalism or regionalism and will continue to fight for their demands.

He also said members of his group living in diaspora would join the march to be led by Prof. Banji Akintoye on the United Nations General Assembly in September to demand a referendum or self-determination.

He said, “I agree with Akintoye’s position because when you look at the way Nigeria is run, one will want the Federal Government to either restructure the country to regional autonomy or allow self-determination.

“We agree with the South-West Governors on true federalism or regionalism. We, as freedom fighters, will continue to fight for self-determination, but the minimum we demand is regionalism.”