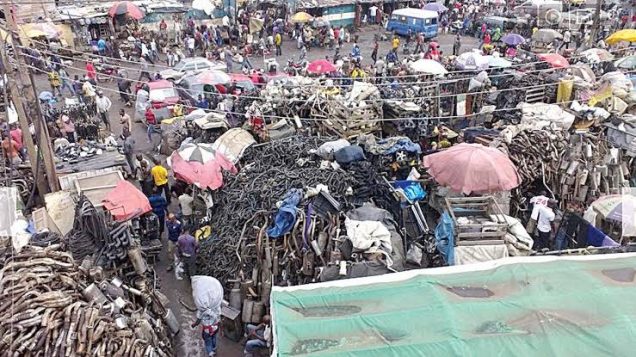 The Ladipo auto spare parts market in Mushin has been reopened for business after almost one month it was shut for sundry environmental infractions.

According to the Lagos State Waste Management Authority, LAWMA, that closed the market, it was reopened after substantial compliance with rules and regulations to sustain an hygienic environment in the market.

The authority in a statement on Friday by Hakeem Akinyele, its head of Public Affairs, said the market was reopened after it met the demand set for resumption of business activities.

According to Hakeem, the leadership of the market had signed an undertaken not to breach any waste management law and if they violate, the extant law of the state would be brought bear on them.

Hakeem noted that LAWMA would not condone any form of indiscriminate waste dumping and other environmental infractions.

He noted that Ladipo market would continue to be monitored and other market places to enforce full compliance.