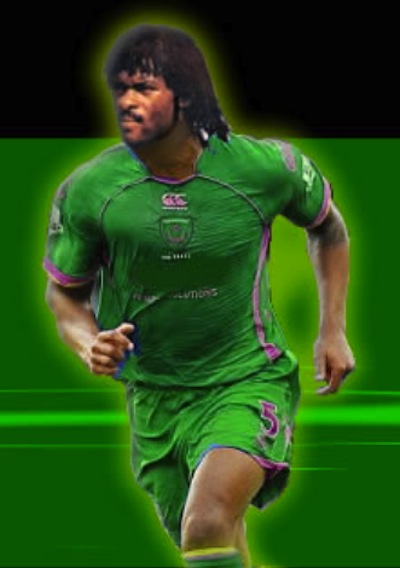 The Police Campaign Against Cultism and Other Vices (POCACOV), has said late Nigerian international, Mr Samuel Okwaraji, remains a symbol of patriotism and hard work to be emulated by youths.

The National Coordinator of POCACOV, Mr Ebere Amaraizu, said this in Enugu on Friday, while stressing that the sacrifices and legacies of Okwaraji still lived in the national team.

He died at the main bowl of National Stadium, Surulere, Lagos during a make or mar Italia 1990 World Cup qualifier and tension soaked match between the Green Eagles and Angolan national team.

Okwaraji collapsed in the 77th minute of the encounter and was later confirmed dead by a doctor.

According to Amaraizu, Okwaraji upheld his integrity and never compromised in putting up the national interest first, above his personal interest.

“Indeed, he may have gone, but his history revolves around patriotism, love, integrity, hard work, team player and humility.

“Okwaraji never allowed his qualification as a lawyer to decide the pace of his relationship with others, he was always willing to make sacrifices for others to grow.

“We have to reciprocate the gesture by ensuring that as young minds, we should reflect on those Okwaraji’s attributes and emulate them.

“As youths, we must discover ourselves for greater societal good, by shunning those negative tendencies that will promote rancour, bitterness, crime and criminality,” he said.

Amaraizu, who is also Director of Nationwide National League One (NLO), said that his death, however, had designated him as Nigeria’s first football martyr.

He noted that Okwaraji combined football with academics and as a result, became a lawyer and before his death, had a Masters degree in international law, from the University of Rome, with a view to impacting positively on society.

“He was a committed footballer at both his various club-sides and national assignments each time duty calls.