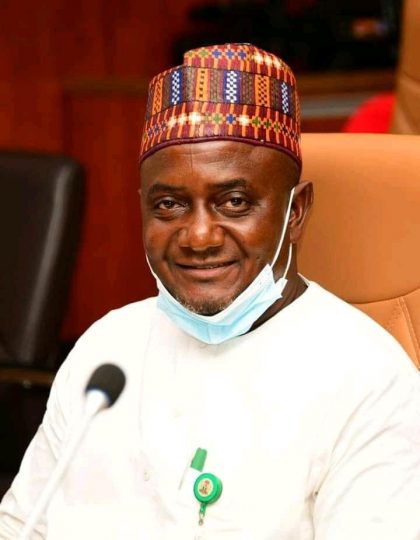 The family of Niger State Commissioner for Information, Sani Mohammed Idris confirmed today that no ransom was paid to bandits who freed him on Thursday night.

Idris was kidnapped by gunmen at Babban Tunga village in Tafa Local Government Area of the state at 11 p.m on Sunday.

The family spokesman Ado Ada said this, correcting the earlier reported time of 1 a.m on Monday.

The heavily armed gunmen whisked him away on foot.

The following day, Monday, the bandits opened discussions with the family.

This resulted in his release.

He said Idris has been reunited with his family.

He said: “his release was wholly the result of the efforts of his family”.

The family facilitated his release with divine intervention from Allah, Ada added.

Ada thanked community members, well wishers and Idris’s associates for all their love, sacrifices and support during the trying period.