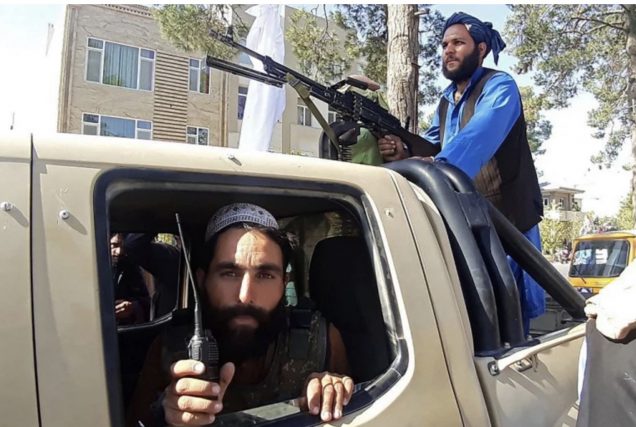 The Taliban on Friday captured more cities and towns in Afghanistan, including the key city of Lashkar Gah in southern Afghanistan.

This comes a day after the group claimed control over Kandahar and Herat, the country’s second and third largest cities.

Al Jazeera reports that the Islamists have also taken control of Feruz Koh city in Afghanistan’s western province of Ghor without any fighting.

The city centre has been abandoned by local officials and security forces and the Taliban fighters are controlling all the government buildings in the city, according to local councillor Fazel-ul Haq Ehsan and a member of parliament representing the province, Fatima Kohistani.

Feruz Kuh has a population of a little over 132,000 people and is the 15th provincial capital to fall to the Taliban within a week.

The rapid advance of the Taliban, ousted by the U.S. in 2001, has prompted the United States and Britain declare they would send thousands of troops to help evacuate their embassy staff and citizens.

The fall of major cities was a sign that Afghans welcome the Taliban, a spokesperson for the group said, according to Al Jazeera TV.

The U.S. State Department said Secretary of State Antony Blinken and Defense Secretary Lloyd Austin spoke to Afghan President Ashraf Ghani on Thursday and told him the United States “remains invested in the security and stability of Afghanistan”.

They also said the United States was committed to supporting a political solution to the conflict.