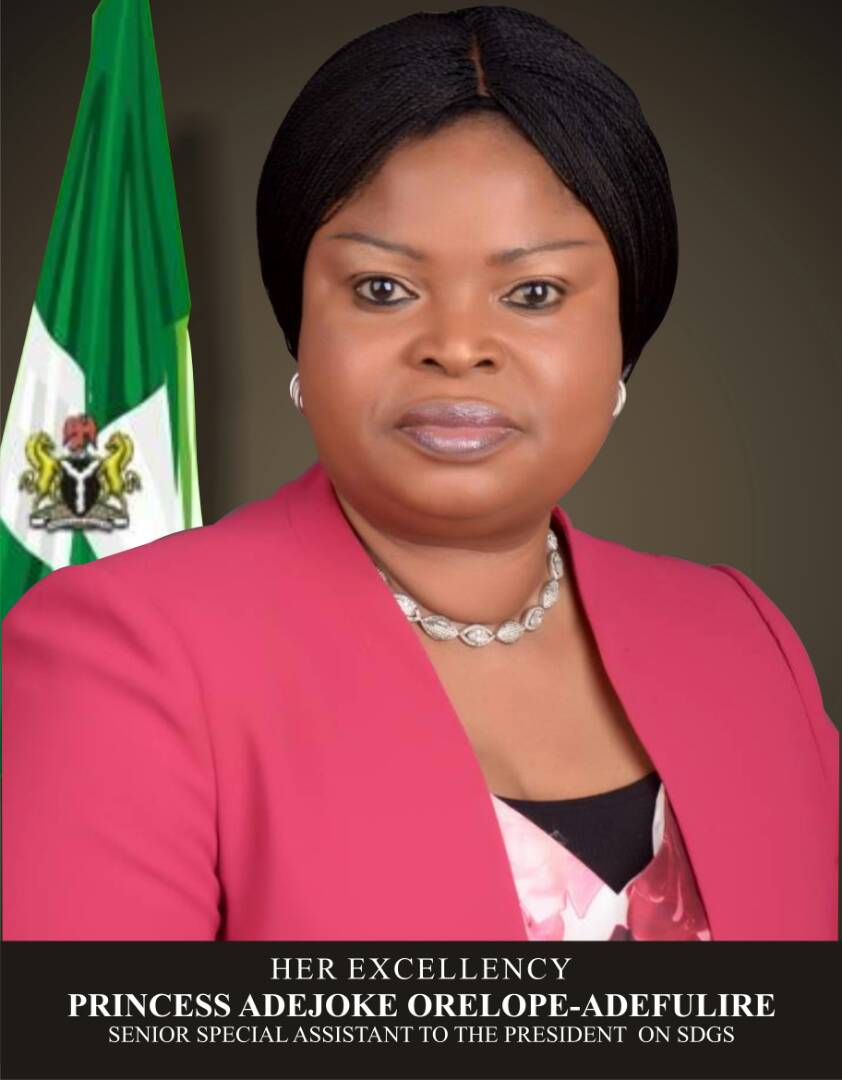 The Office of the Senior Special Assistant to the President on Sustainable Development Goals, OSSAP-SDGs, has revealed how a syndicate involved in diversion of funds in the accounting department of the Office was busted in 2019.

A source in the Office said this while reacting to an order of a Federal High Court sitting in Lagos ordering interim forfeiture of the sum of N241m and property in Utako District, Cadastral Zone, FCT, Abuja linked to a staff seconded from the Office of the Accountant General of the Federation seconded to OSSAP-SDGs to the Federal Government on Friday.

The Court had ordered the interim forfeiture of the property and the funds following application by the Economic and Financial Crimes Commission, EFCC that they are reasonably suspected to be proceed of unlawful activity diverted from the Federal Government by the affected staff.

However, a source in OSSAP- SDGs told PM News that the staff involved has been redeployed back to his mother agency since 2019.

“He is no longer a staff in OSSAP-SDGs. He was redeployed following suspicion of a breach of the financial safeguards by a syndicate in their department,” said the source.

The source added that the Senior Special Assistant to the President on Sustainable Development Goals, Princess Adejoke Orelope-Adefulire had consequently initiated measures to ensure investigations of the breach by the necessary authorities.

“Princess Adejoke Orelope-Adefulire had consequently directed the then Secretary of Programmes, OSSAP-SDGs, to ensure thorough investigations of the breach by the necessary authorities. She was not interested in any cover up and will not allow ongoing activities to scale up efforts to achieve SDGs in Nigeria which are already being commended to be derailed.

“ The prosecution of the case is at the preliminary stage and we will allow EFCC and the courts to do their jobs. However, OSSAP-SDGs to  will continue to ensure compliance with all necessary financial rules in its activities and cooperate with relevant authorities in line with the anti-corruption stance of His Excellency, President Muhammadu Buhari’s administration,” the source said.