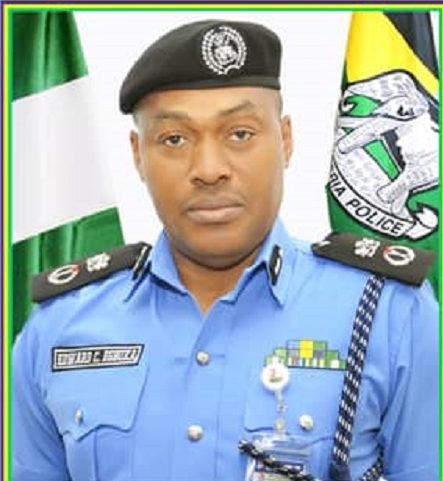 Suspected Christian militias reportedly opened fire on a convoy of Muslim faithful in the area, with 22 killed of the 90 people journeying.

Police’s spokesman Ubah Ogaba, in a statement said at about 08:28am, the Plateau State Police Command received a distress call that a group of attackers suspected to be Irigwe youths, predominantly Christians, attacked a convoy of five buses with Muslim faithful.

He said 22 people were killed and 14 others injured in the attack.

Ogaba added that 21 people had been rescued so far.

However, a local government representative was quoted by Channels TV as saying that 25 people are now confirmed dead.

Danladi Atu, a state government’s representatives visited a hospital where injured people were taken to.

Plateau State Governor, Simon Lalong condemned the attack, saying that the attacks on innocent citizens no matter their backgrounds, would never be tolerated in Plateau, adding that sponsors of such attacks would be dealt with to serve as deterrent to others.

Lalong warned those bent on fomenting trouble in Plateau to desist as the government would not allow any form of lawlessness to disrupt the peace of the state.

The governor said that security agencies had been drafted to restore calm in the area and also directed to identify and arrest the perpetrators.

He commended security agencies for their swift response, leading to the arrest of some suspects and the restoration of calm to the area.

He assured all law-abiding citizens of their safety as security had been beefed up around the area as well as the entire metropolis to forestall further breach of the peace.

Lalong commiserated with the families of those affected while calling for calm.