Protesters who met at #EndSARS rally in Uyo about to wed 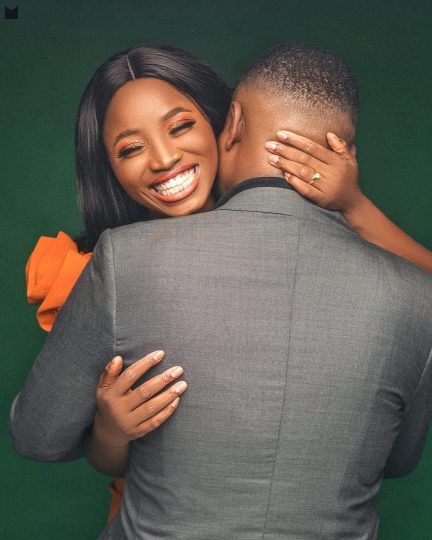 Joel Augustine and Umoh Unyime whose love journey began during the nationwide #EndSars protest last October, are about to wed.

According to Joel, the groom to be, they met during the #EndSARS Uyo prayer walk of the protest and now they would tie the nuptial knot soon.

Unyime, the bride is a poet, writer and an OAP.

She also confirmed the story  as she expressed gladness about the prayer walk that made her path cross with her husband-to-be.

They both did not share further details of their love story or date and venue for their wedding but suggests it will be sooner.