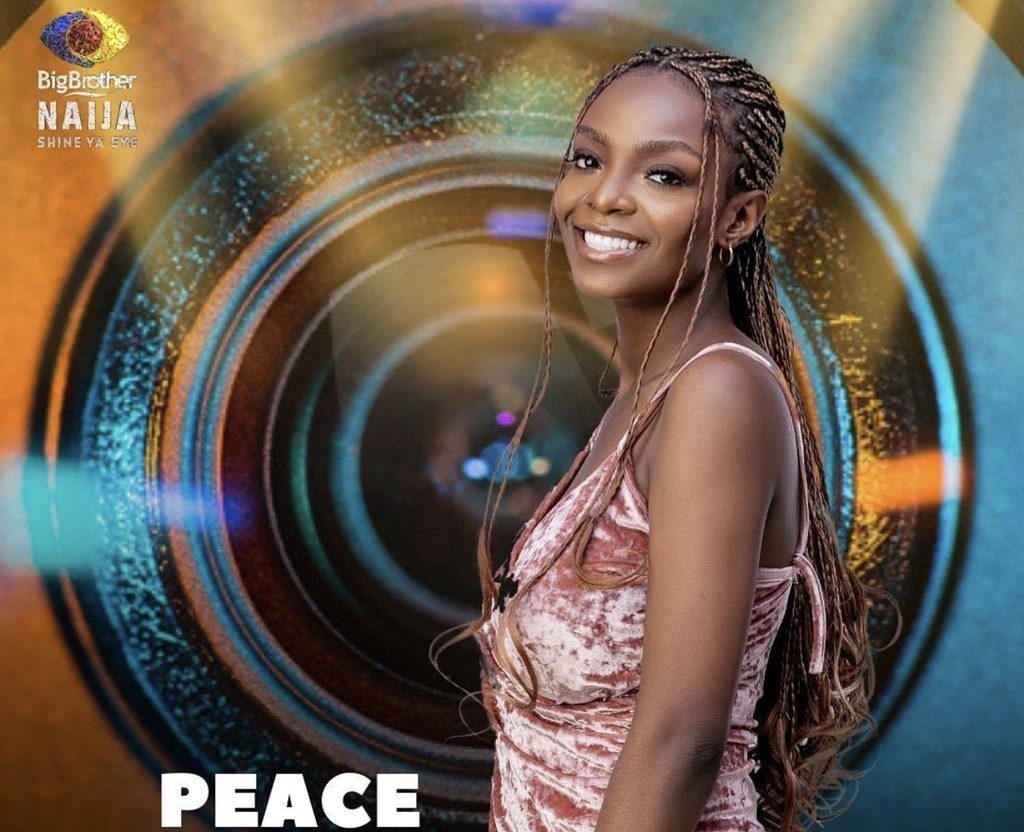 Peace Ogor, one of the Big Brother Naija, Season 6 housemates on Saturday won the Eva Soap task with the grand prize of N250,000.

Peace, as called in the house, was declared winner by Biggie, after the task was completed in three phases.

The other 22 housemates also got N1,250,000 for participating in the task which will be shared amongst them after the show.

The housemates during the task were made to wind the clock back many years to crawl like babies, search for rubber duckies amidst series of balloons in a baby bathtub, answer quiz questions relating to Eva soap and babies generally.

Upon completion of the search of the rubber duckies inside the bathtub, Peace was the clear leader amidst 23 housemates, with a total of 133 points, followed by Angel with 82 and Boma 79 points.

The task had the housemates wear some baby costumes like diaper, pacifier, bib, socks, t-shirt, bonnets and more.

Another stage of the task made the housemates tell each other the names they had been called over the years which had made them lose confidence or self-esteem while their fellows write those words on their bodies.

There are 23 housemates currently on the show