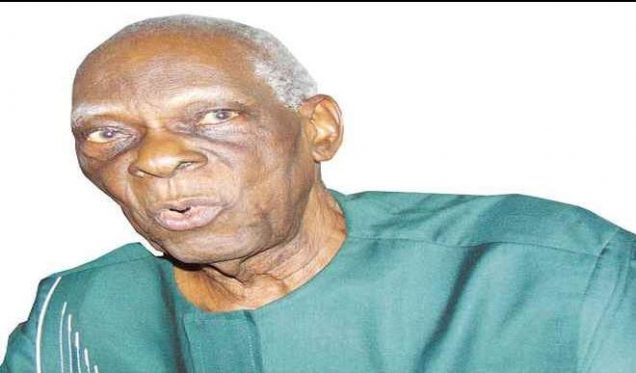 President Muhammadu Buhari on Sunday paid tribute to one of the pioneer pilots in Nigerian aviation, Captain Rufus Adetunji Orimoloye, who died aged 89.

In a statement issued by Femi Adesina, the Special Adviser to the President on Media and Publicity, Buhari noted that Orimoloye has taken his ‘last flight’.

Before his death, Captain Orimoloye flew with the Presidential Fleet and was also Chief Flight Instructor and Director at Zaria Flight School between 1986 and 1988.

He trained as a pilot between 1954 and 1956 in the United Kingdom, and then returned home to ply his trade, first with West African Airways, and later Nigerian Airways for 26 years.

In 2009, Captain Orimoloye was bestowed with the MFR National Honour, and also the 50th Anniversary Award of the International Civil Aviation Organization(ICAO).

The President saluted the many decades of commitment to the aviation sector by the departed.

According to the President, the Captain’s contributions of the departed will remain evergreen in the annals of the aviation industry.

Buhari prayed that the Odofin Ayedun of Akure will rest well while seeking God’s comfort for all those who mourn him.