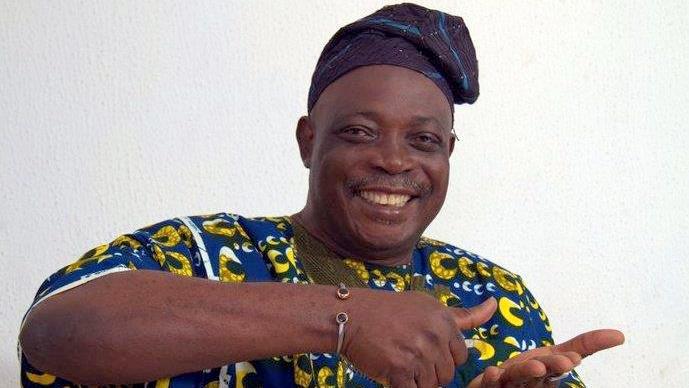 Governors Abubakar Badaru (Jigawa); Atiku Bagudu (Kebbi) and Buni (Yobe) have featured in past efforts to invite prominent opposition figures into the APC.

And their efforts have always yielded fruits, with three PDP governors now members of the party.

Former governor Gbenga Daniel, also of the PDP, was also wooed into APC in like manner.

The BBB team were seen again on Sunday in the Ibadan residence of Ladoja, The Nation reported.

They were led into the house by Senator AbdulFatai Buhari (Oyo North), Oloye Sharafadeen Alli and Bimbo Adepoju and others.

A meeting with Ladoja lasted about one hour.

*This is a developing story